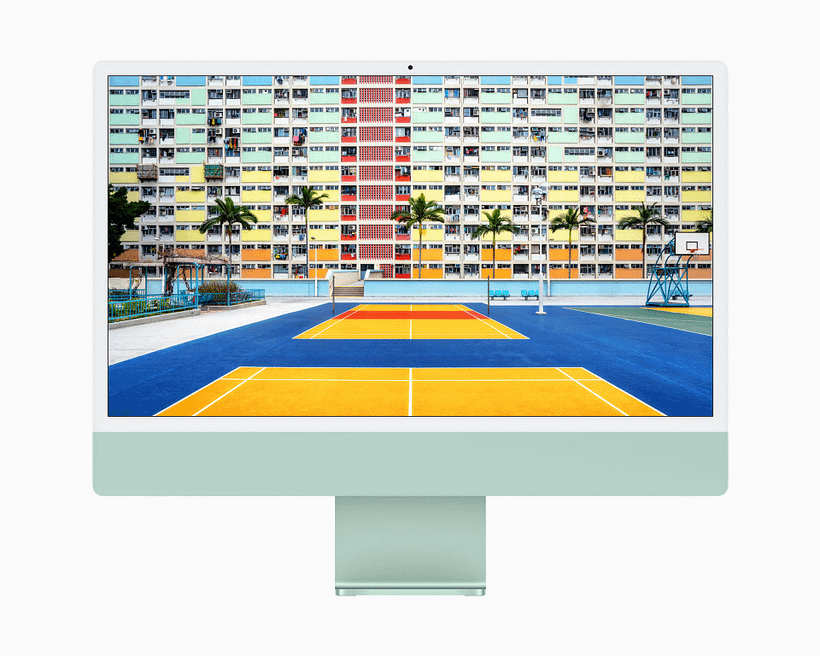 Apple has begun selling the refurbished 24-inch iMac in the United Kingdom and United States. There are two color variants available for the 24-inch iMac with an M1 chip, one is pink and the other being green.

Apple gives buyers one-year standard warranty and 14-day returns policy on all refurbished items. Apple Care is also available as an add-on. As of now, the 24-inch iMac is available as a refurbished option only in the United Kingdom and United States.