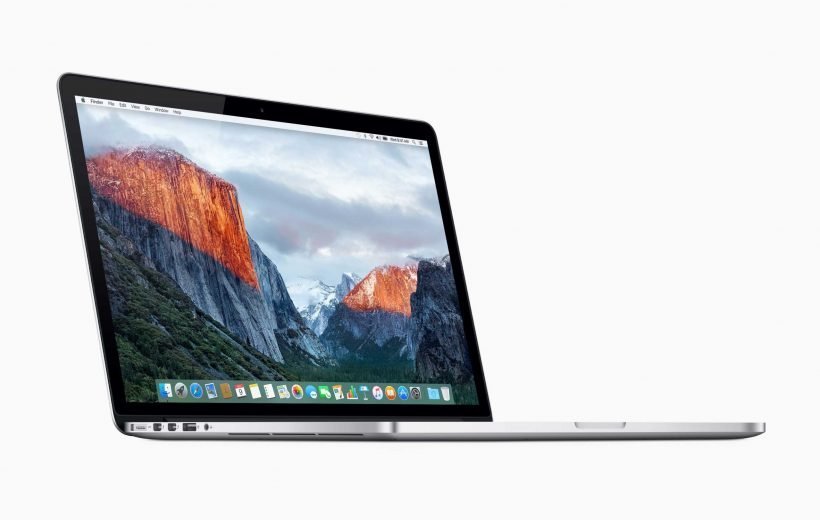 The new 14-inch and 16-inch MacBook Pro have entered into mass production and are expected to arrive at 600,000-800,000 units from August to November, according to a report from DigiTimes.

Apple has been rumored to be working on a redesigned MacBook Pro since the announcement of Apple silicon. Along with the next-generation Apple silicon chipset, the new MacBook Pro is expected to feature a mini-LED display, multiple I/O ports, and might drop the Touch Bar.

Previously, DigiTimes reported that the new MacBooks would be launched in September alongside the upcoming iPhone 13 and Apple Watch Series 7. But following Apple’s trend, we are most likely to see two events: one dedicated to the iPhone lineup, and the other to the Mac.