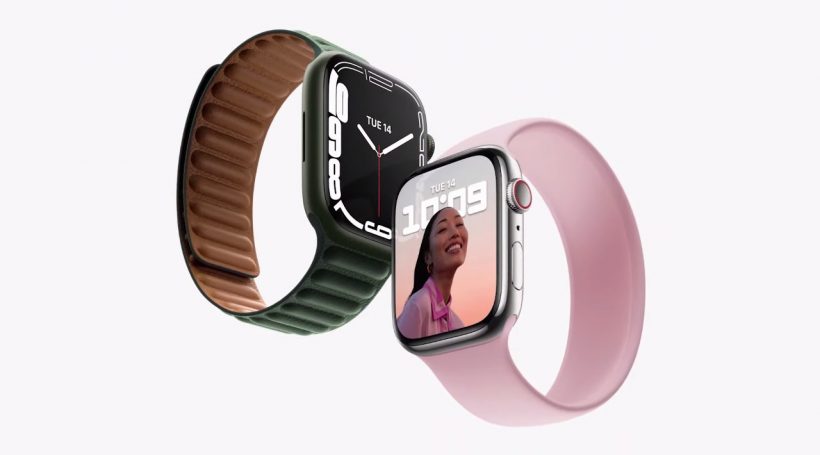 Various iPhone 13 users have run into a problem that has stopped them from unlocking their iPhone with Apple Watch. With the launch of the iPhone 13 in several markets last week, this issue has hindered customers from having a seamless experience with their brand new device.

It seems that the “Unlock with Apple Watch” feature that Apple announced earlier this year is broken on iPhone 13. The issue went burning on social media after several users reported the broken feature. With rising concerns, Apple acknowledged the issue and promised a fix in an “upcoming software update.”

In a support page titled “If Unlock with Apple Watch isn’t working on your iPhone 13,” the company addressed the error message, “Unable to Communicate with Apple Watch.” The issue is believed to be on iPhone 13 itself, not on watchOS 8 as users have confirmed to have unlocked older iPhones with their Apple Watch.

The feature has been helpful at times, especially now when several countries insist on wearing masks even indoors. It enabled people to open their iPhone with Apple Watch even with a mask on. For now, Apple has urged users to disable this feature to avoid further inconvenience.

To turn off the “Unlock with Apple Watch” feature, navigate to the Apple Watch settings, and tap on “Face ID & Passcode.”

AppleiPhone 13watchOS
Up Next