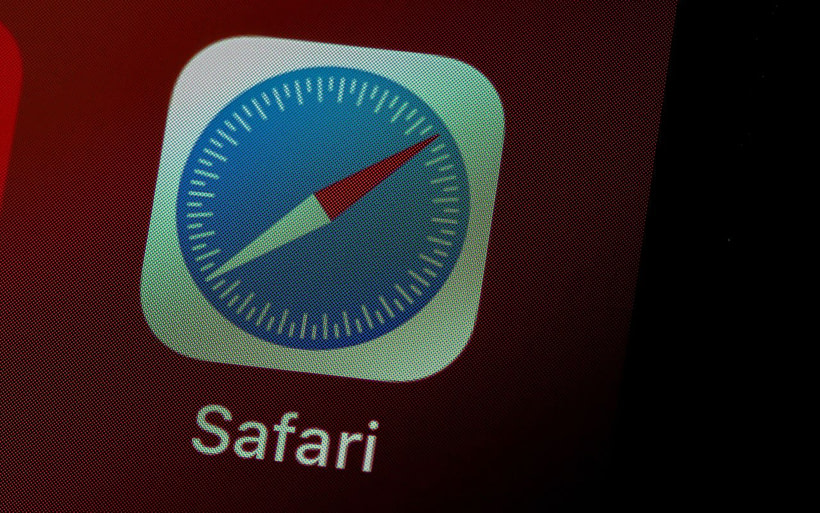 Apple has added end-to-end encryption on Safari bookmarks to improve security and data privacy for users.

Safari Bookmarks are now listed as end-to-end encrypted on Apple’s iCloud security overview. Previously, only Safari History and iCloud Tabs were. The update was between September 19 and September 25 (presumably with the iOS 15 release).

They also no longer specifically call out which iOS version is required for each individual service to be end-to-end encrypted. So, I’m curious if bookmark syncing works between iOS 15 and either iOS 14 or Safari 14 on macOS.

Apple describes end-to-end encryption in its iCloud security overview page to be providing “the highest level of data security.” The data stored in iCloud, associated with users Apple ID, is protected with a key derived and even Apple can’t access the end-to-end encrypted information.

Apple has been stating privacy to be central to their work and will develop new technology to help users control their data, every year. With iOS 15, Apple introduced new privacy features like App Tracking Transparency and Privacy Nutrition Labels on the App Store.

Apple has continually been under pressure to allow governments backdoor access to end-to-end encrypted data, but the changes are yet to be made.

Bug preventing to load AMP link to be fixed soon