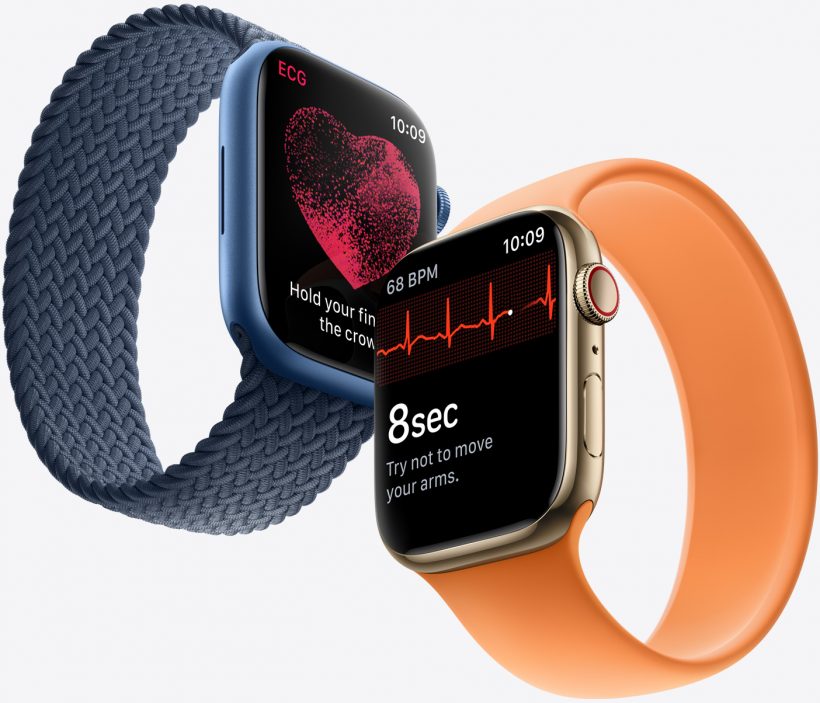 The update fixes two important issues among Series 3 users; one is where the software update progress is not displayed properly, and the other being the unavailability of accessibility settings. watchOS 8.0.1 brings changes about that.

watchOS 8 was released on September 20 alongside iOS 15. To update your watchOS version, navigate to the Watch app on your iPhone, and then General > Software Update. The Apple Watch requires at least 50 percent battery and needs to be in range of the iPhone in order to install the software update.