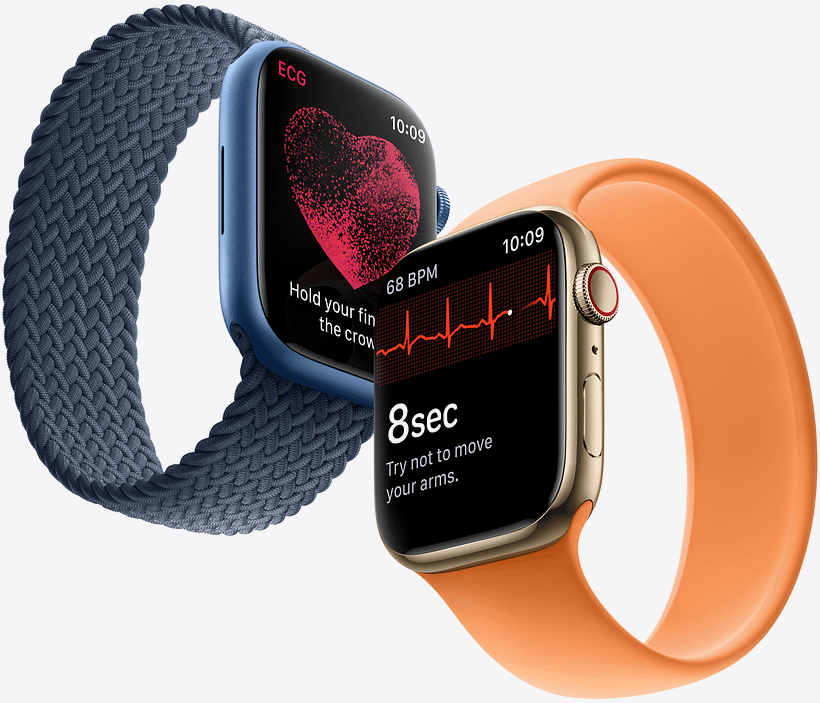 Apple’s supplies are currently rumored to be developing components for the next generation of the Apple Watch. The suppliers have been working on short-wavelength infrared sensors, expected to allow users to measure their blood glucose level through the Watch itself.

Apple Watch is known for the addition of health components in its watch over the years. The recent Watch Series 6 included a feature that enables users to measure blood oxygen levels with it gaining popularity due to the pandemic. The first Apple Watch was capable of monitoring heart rate and primary daily activity. Since then, Apple has built its name in the smartwatch industry.

The Apple Watch currently, is capable of taking an ECG, detecting high and low heart rates, falls, blood oxygen levels, and many more.

It is not certain whether the upcoming Apple Watch will feature the blood glucose monitor. Rumors had the Series 7 to be completely redefined, with flat edges. But, it could not make an appearance. On the brighter side, if it succeeds, it will be the favorites among many people. Apple Watch Series 8 is expected to be announced in the 2022 fall season.

AppleApple Watch
Up Next

Apple to launch Apple TV Plus streaming service in Korea