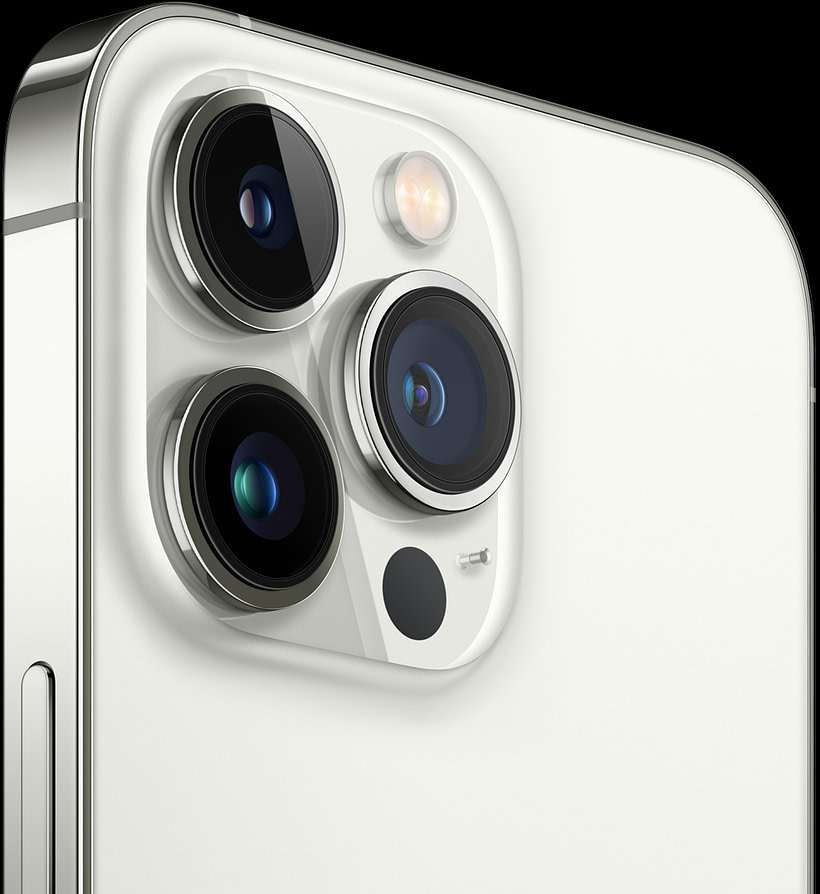 Apple has an added display manufacturer, BOE to its list of main suppliers for OLED panels required for the iPhone 13 models as reported today by Nikkei Asia.

According to the report, “The Beijing-based display maker began shipping a small number of organic light-emitting diode (OLED) displays for the 6.1-inch iPhone 13 in late September and is scheduled to increase those shipments soon, pending a final verification process, multiple people familiar with the matter said.

The final qualification will focus on the durability of the screens and will wrap up as early as this month, according to sources who spoke to Nikkei.

It is in the process of final testing, but based on the results of earlier samples, BOE should have no problem passing the tests,” an executive-level source with direct knowledge of the matter told Nikkei Asia. “The foundation of the collaboration between Apple and BOE is based on their previous project on the iPhone 12, and both Apple and BOE want this to happen soon.

BOE was rumored to have supplied panels for the iPhone 12. However, the company ran into major production problems shortly after. Their first shipment to Apple had failed as the company couldn’t pass Apple’s validation tests.

The display manufacturer will provide displays only for the 6.1 inches iPhone 13. BOE’s share has been allocated for 20 percent of the total. However, the company wishes to make up 40 percent of the orders. BOE has been a regular supplier of OLEDs for the refurbished iPhones and primarily makes LCD screens for iPads.

The addition puts immense pressure on Samsung and LG as they have had a dominance in the OLED market for quite a while.