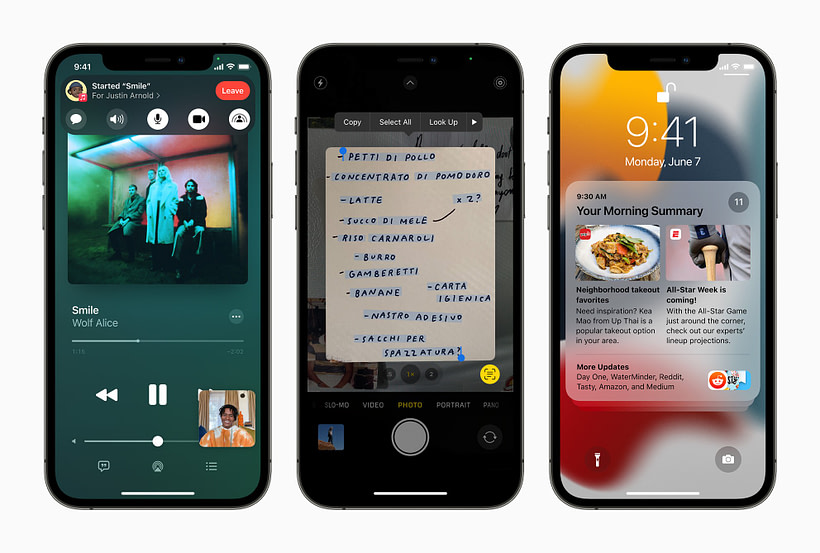 A bug in iOS 15 and iPadOS 15 that interrupts Safari from loading AMP links for Google search results. As reported by MacRumors, “Google is preparing a fix that’s set to be released in the near future.”

Google’s public search liaison Danny Sullivan, addressed the issue to be a bug specific to iOS 15 and assured to resolve the issue soon.

Accelerated Mobile Pages, AMP is an open-source initiative designed to make web pages load faster on mobile devices. The AMP pages are cached, which makes them load faster across all devices.