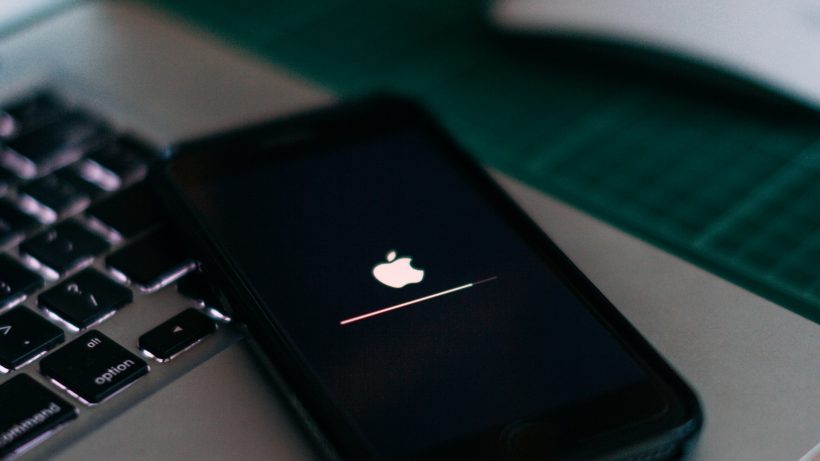 Apple has released iOS 15.0.2, which is the second update to the newly introduced iOS 15. The update comes a week after the release of iOS 15.0.1, and entails numerous bug fixes.

iOS 15.0.2 fixes an issue that could cause the iPhone Leather Wallet with MagSafe not to connect with the Find My app. Plus, AirTag now appears in the Find My Items tab without fail. It also fixes an issue where photos saved to library from Messages could be deleted after the associated message is deleted.

This update includes bug fixes for your iPhone:

Apple has also released an iPadOS update alongside. The iPadOS 15.0.2 update fixes bugs related to Messages and AirTag. Moreover, it addresses an issue that could cause iPad mini 6 restore or update to fail when using Finder or iTunes.

Apple encourages its users to update to the latest version of the software to avoid bugs that could affect the overall experience. The iOS 15.0.2 and iPadOS 15.0.2 software update can be downloaded on all eligible devices from the Settings app. Users can go to the Settings app, then General, and tap on Software Update to download the update.

AppleiOS 15Software Update
Up Next