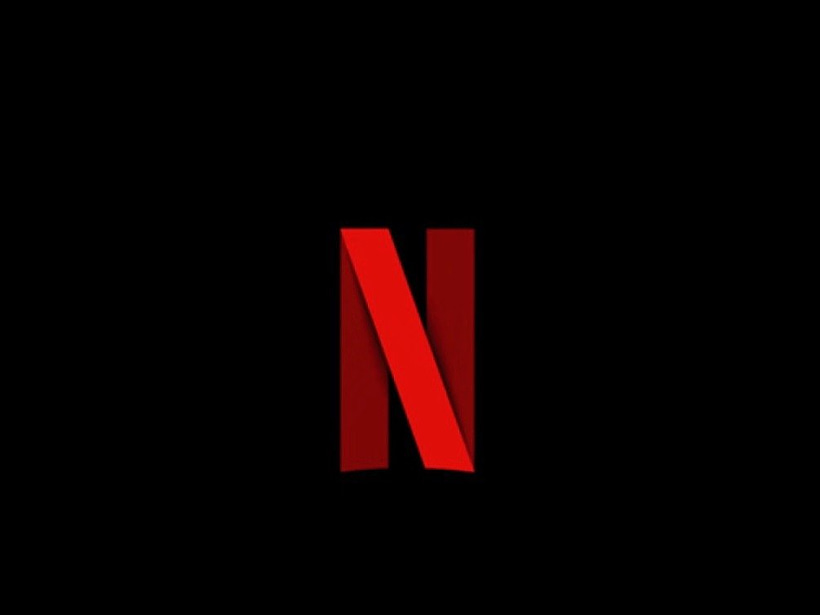 Apple’s rules on gaming services have required Netflix to list each of their offered games via its gaming service through the Apple Store. The requirement means that users will have to download and install the games instead of having an all-in-one experience through the Netflix app itself.

On a latest Power On newsletter, Bloomberg’s Mark Gurman suggested of having seen code about Netflix releasing all its games individually on iOS, via App Store.

Because of Apple’s ban on all-in-one services, the current individual app implementation on Android of the Netflix service gives us a preview of how the Netflix offering will function on iOS.

Netflix has been actively testing games on iOS, and—according to code discovered by developer Steve Moser and shared with Power On—Netflix will release all of its games on Apple’s App Store individually and let users launch the games via the Netflix app. They won’t all be downloadable and playable within the app itself.

Last year, a similar issue came along when Microsoft was looking to release its cloud-based gaming service, Xbox Cloud gaming via the App Store. However, the company was forced to abide by the rules set by the Cupertino-based tech giant.

Apple’s updated guidelines force such apps to enlist each and every app that it plans to offer separately on the App Store.

The experience is believed not to be as seamless when operating through the parent App itself.
The rules make it harder for Apple’s own gaming service, Apple Arcade to face competition from other services.

Netflix’s gaming service, Netflix Games operates by enabling users to browse the games it has to offer via the Netflix App and redirects them to the Play Store to actually download the games.