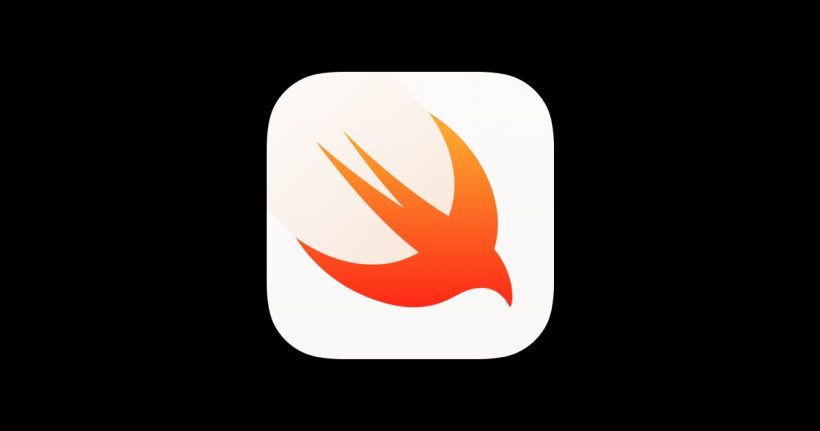 Swift Playgrounds include inline code suggestions, making it easier for developers to write code accurately. The Swift Package allows users to include publicly available code in their app.

The update includes App Store Connect integration, allowing users to submit a finished app to the App Store. Users can also move projects between Swift Playgrounds and Xcode with App Projects. And live updates can be viewed through the App Preview feature.

To design and upload an app on Swift Playgrounds 4, the iPad requires the latest version of iPadOS installed. The app can be downloaded free of cost from the App Store.