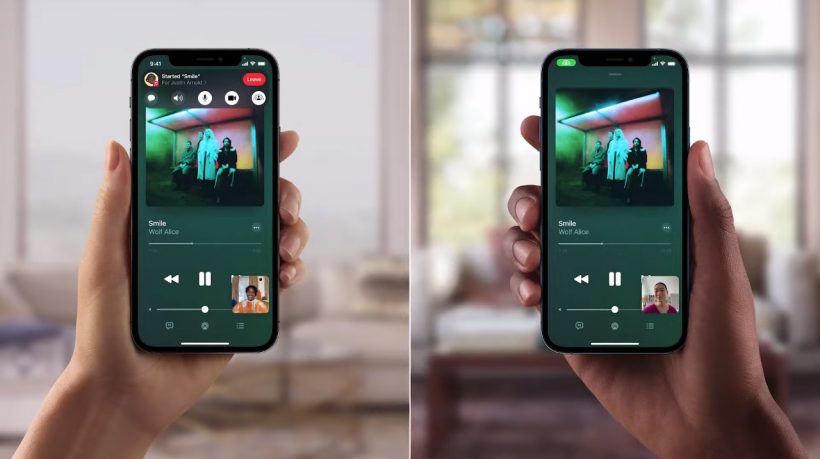 Disney announced its newest update for the Disney Plus app that carries support for SharePlay across Apple devices.

Users now have the privilege to stream Disney Plus content with their friends and families in sync, giving the sensation of a home theatre amid holidays. According to Disney, SharePlay has been made available across the globe for the entire Disney Plus catalog.

Each of the participants will have the option to choose their captions and subtitles. Also, there are options for them to have shared playback controls like play, pause, forward, and rewind.

The feature requires the latest version of the app, which is expected to roll out in the App Store for the iPhone, iPad, and Apple TV. Although SharePlay is available for Mac, Disney Plus doesn’t have its macOS app.