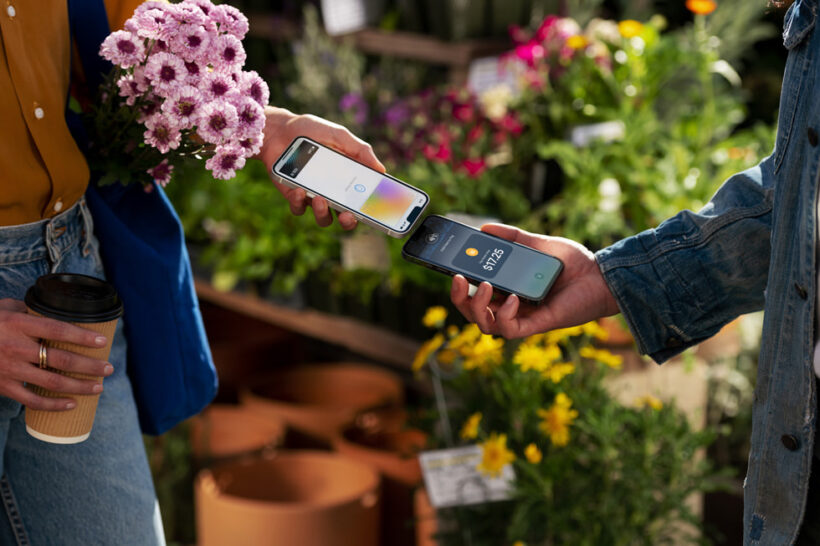 Apple has announced Tap to Pay on iPhone, a new feature that will allow businesses to accept contactless payments on their mobile devices. The feature will work with digital wallets and contactless cards from leading payment networks when it launches publicly later this year.

As more and more consumers are tapping to pay with digital wallets and credit cards, Tap to Pay on iPhone will provide businesses with a secure, private, and easy way to accept contactless payments and unlock new checkout experiences using the power, security, and convenience of iPhone,” said Jennifer Bailey, Apple’s vice president of Apple Pay and Apple Wallet.

“In collaboration with payment platforms, app developers, and payment networks, we’re making it easier than ever for businesses of all sizes — from solopreneurs to large retailers — to seamlessly accept contactless payments and continue to grow their business.

Business merchants across the United States will be able to use their iPhone XS or later models as a contactless payment terminal – with no additional hardware required. The payments will be completed using NFC, however, older iPhones with NFC aren’t supported. Tap to Pay will work with contactless credit and debit cards from leading payment networks, including American Express, Discover, Mastercard, and Visa. Of course, Apple Pay and other digital wallets like Google Pay will work with Tap to Pay on iPhone.

Similar to Apple Pay, Tap to Pay on iPhone protects customers’ payment data by encrypting transactions and processing using the Secure Element. Apple says it will work with leading payment platforms and app developers in the payments and commerce industry to offer Tap to Pay on iPhone to millions of merchants in the United States.

AppleApple Pay
Up Next

New green finishes arrive for the iPhone 13 and 13 Pro

Google One launches VPN for iPhone