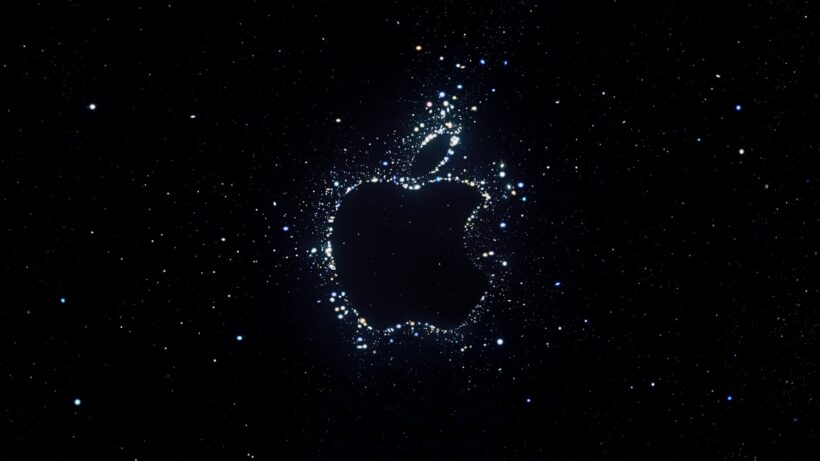 Apple today sent out invites for this year’s iPhone event happening on September 7 at the Steve Jobs Theater in Apple Park. This is the first time Apple is hosting a major product launch in-person since the pandemic started.

The press invite comes with a tagline that says “Far out,” accompanied by an astronomical theme. This could mean significant camera improvements coming to the iPhone, among other upgrades.

According to reliable sources, Apple could launch four new iPhone models this year. While this could seem like a usual affair, there’s a high chance for iPhone 14 models to pack different chipsets depending on the Pro factor. Apart from the chipset, there’s also a possibility of Apple axing the mini iPhone, based on some rumors. We could also witness the next generation of Apple Watch at the event.

The event kicks off at 10AM Pacific Time on September 7 at the Steve Jobs Theater and will be streamed online on Apple’s website and YouTube.