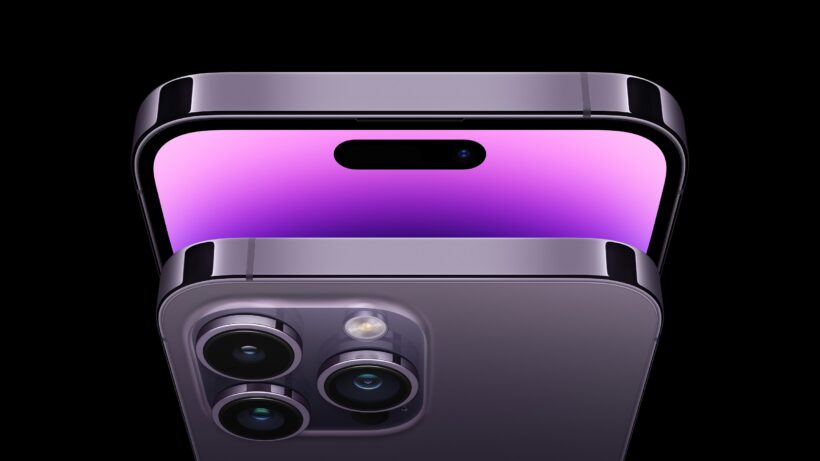 Apple rolled out iOS 16.0.3, a few weeks after the public launch of iOS 16. The update includes important bug fixes and improvements.

Users of the iPhone 14 and iPhone 14 Pro models experienced low volume levels while using hands-free during CarPlay phone calls. There was also an issue with the camera where four to five seconds seemed to elapse before the camera app began to function.

Apple says the issues that iPhone users have seen over the past few weeks are fixed in iOS 16.0.3. Full release notes after the break.

This update provides bug fixes and important security updates for your iPhone including the following:

Mail crashes on launch after receiving a malformed email

The iOS 16.0.3 software update can be installed on all eligible devices by going to the Settings app, then to General, and tapping on Software Update.