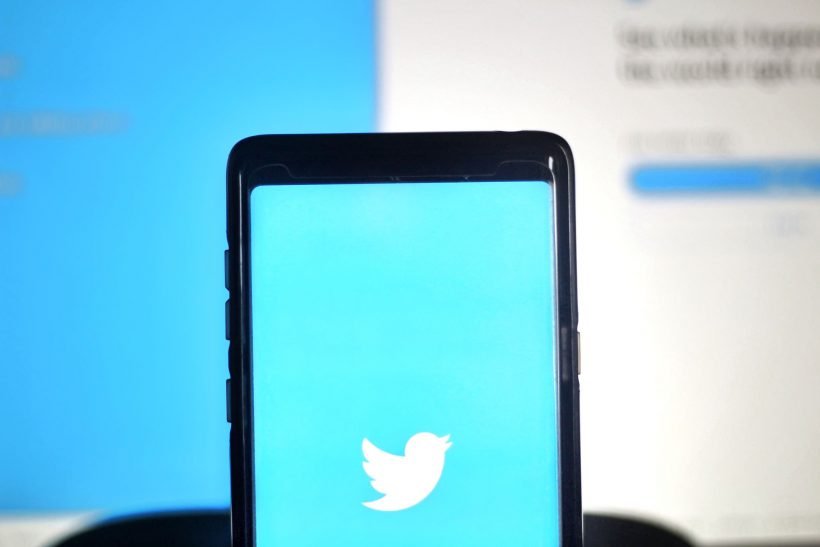 Twitter is finally rolling out its highly anticipated ‘Edit Tweet’ feature to the general public in Canada, Australia, and New Zealand. The company demonstrated the working of the new feature in a tweet.

Twitter Blue users in launch countries can edit their tweets via the three-dot menu that appears on the top-right corner of the tweet. While only Blue subscribers can benefit from this feature, others can view the tweet’s revision history regardless of the geographical location.

Beginning earlier last month, Twitter revealed that it was testing an edit button on tweets, the social media platform’s most requested feature. The first edited tweet was posted on the site on September 29 (via MUO), and now it’s available in three counties.

Twitter also noted that the feature will be coming to the United States soon.