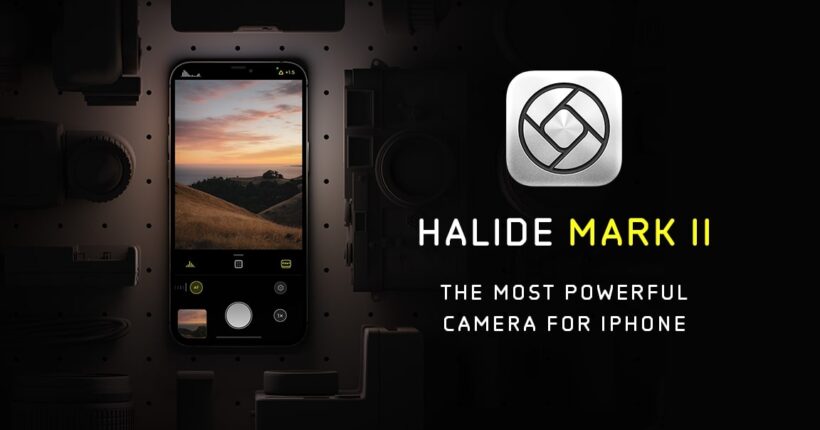 The popular Halide camera app received an update in September that added new features for the iPhone 14 Pro cameras. And with the latest update, those capabilities now include a new 2x virtual zoom option for iPhone 14 Pro models.

The iPhone 14 Pro and iPhone 14 Pro Max can shoot images with a 2x digital zoom without reducing the quality as it’s aided by a new 48-megapixel sensor. Halide 2.10 adds support for 2x virtual zoom in-app, which was previously only accessible in Apple’s native Camera app.

The Halide camera app already offers some great handy features for iPhone 14 Pro users. With Halide, you can easily toggle between 12-megapixel and 48-megapixel images, and save 48-megapixel photos in HEIC or JPG format, which is a huge space saver. It also added manual focus to Depth Capture among other improvements.

You can download the app from the App Store for free, but it will require a subscription to work after the trial period.

AppleiPhone 14 Pro
Up Next