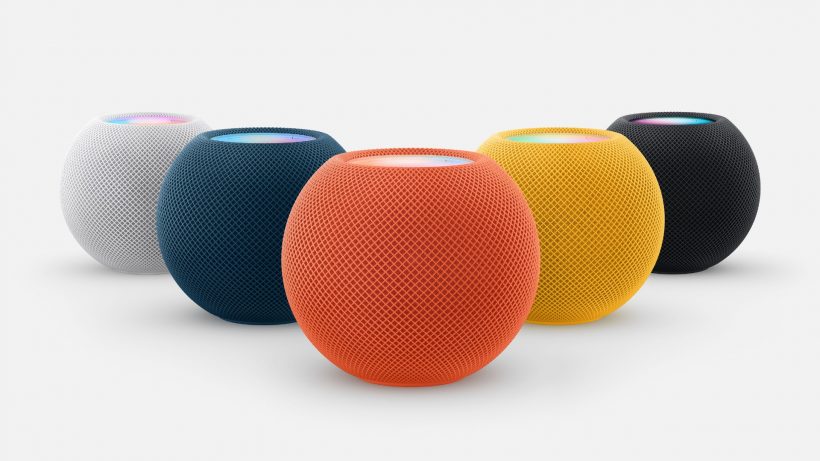 Apple’s HomePod mini is launching in new countries, including Finland, Norway, Sweden, Denmark, and South Africa. A report by MacRumors earlier in October revealed Apple’s plan to expand the speaker’s availability. The launch dates differ in the respective markets, beginning with Scandinavian countries this month.

The HomePod mini will be available in Finland (109,00 euros), Norway (1,249 krone), and Sweden (1,259 krona) from December 13. In Denmark, the HomePod mini will launch in the Spring of 2023, and will be priced at 899,00 krone. Although being a Scandinavian country alongside Norway and Sweden, the speaker will be available much later than in its neighboring countries. Available colors include white, blue, orange, yellow, and space gray.

The HomePod mini will also be available in South Africa starting December 19. Apple has not mentioned the pricing for the speaker in South Africa as the company doesn’t sell its products directly from its website. The country has Apple Authorized Resellers responsible for distributing Apple products.

Launched back in 2020, the HomePod mini is a smaller and more affordable alternative to the original HomePod, which Apple later discontinued. Powered by Apple’s S5 chip, the compact speaker is currently available across 20 countries, including the United States, Canada, China, India, and the United Kingdom.