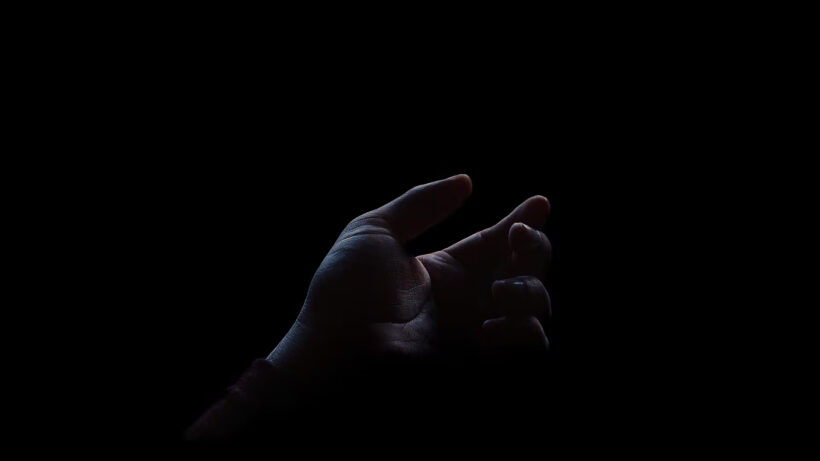 Former Apple employees-founded startup, Humane has offered a preview of what is most likely its first product launch. The company had been working in a secretive manner by releasing numerous teasers about what it is building until now. Humane has revealed that its “first offerings” will be announced this spring of 2023.

Apple’s former designer and Humane’s President, Imran Chaudhri made the announcement as he spoke at Voices 2022 hosted by The Business of Fashion. Shortly after, Humane’s Twitter handle also confirmed the product launch for next year.

Earlier this year in July, Humane released a short film titled “Change Everything.” The short video featured a person surrounded by people looking at their smartphones or wearing VR headsets. So presumably, the company is working on an interaction projection device that could be a wearable. At the same event, Chaudhri called smart glasses “invasive” and a barrier between an individual and the environment. That said, the odds for a headset from Humane seems unlikely.