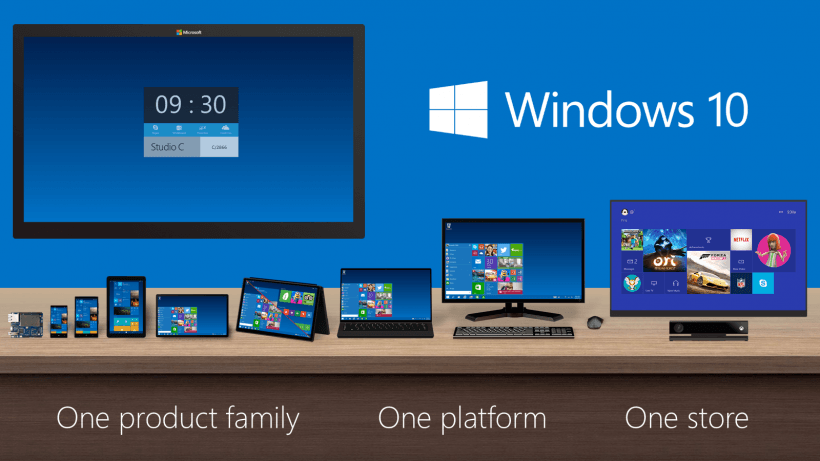 Microsoft has finally unveiled its most anticipated operating system, Windows 10 (not Windows 9, though 9 looks sequential). The last day of the month september ended-up with the announcement of Windows 8.1 successor, Windows 10. And, It’s actually more tweaked.

The Windows 10 is much-less an improved version of its previous makeovers, Windows 7 and Windows 8, alongside some new features. Spotlighting an updated user experience, enhanced security and management functionalities, the redmond-based company seems to unify its Windows devices together, across their difference platforms to a single base. Meaning, the Windows 10 comes with an application store that can be used to work with all other Microsoft application platforms.

Microsoft says “One product family, One platform, and One store” for the devices running Windows 10, the best Windows yet.

Windows is at a Threshold and now it’s time for a new Windows. – Terry Myerson, Executive Vice President, Microsoft Windows. 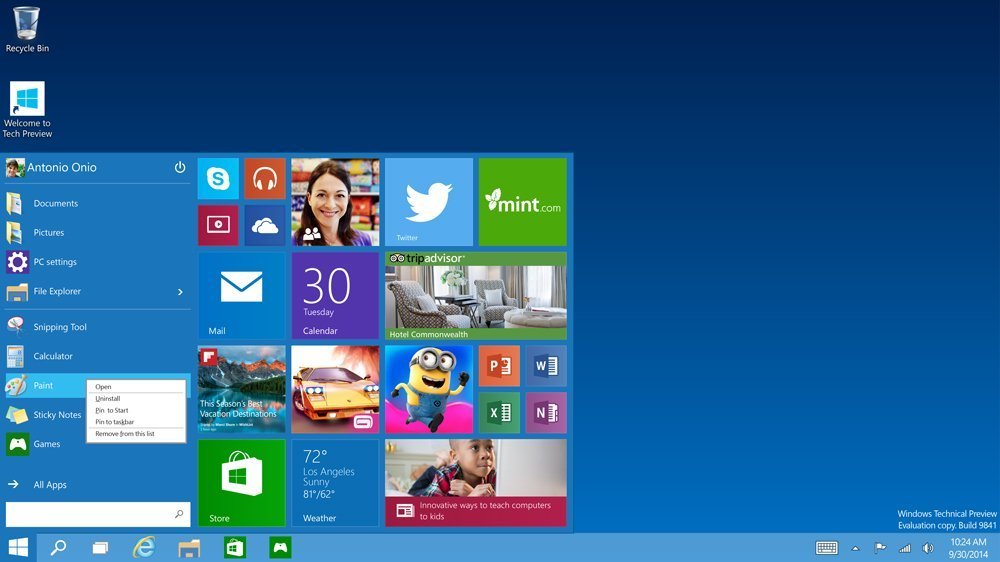 With no any doubts, the new windows operating system brings back the classy ‘Start Menu’ back to life. But this Start Menu is no longer an old school play, it now supports resizable live tiles, which can be configured anytime by the user, just like the way it works on the Windows Phone.

Moreover, you can now easily search the web and look over the results without accessing there web browser, pointing to a centralized search pane.

Breaking down to some new features, Windows 10 has been packed with a new and better multitasking functionality, namely ‘Task View’. The task-view feature allows the user to switch between the on-going apps instantly.

Alongside, a very fine and one of my favorite Mac OS X feature has also been added up in the Windows 10, Multiple Desktops. Yeah, Windows 10 comes with multiple desktops support, allowing the user to create a number of desktops, whether for work or personal use. 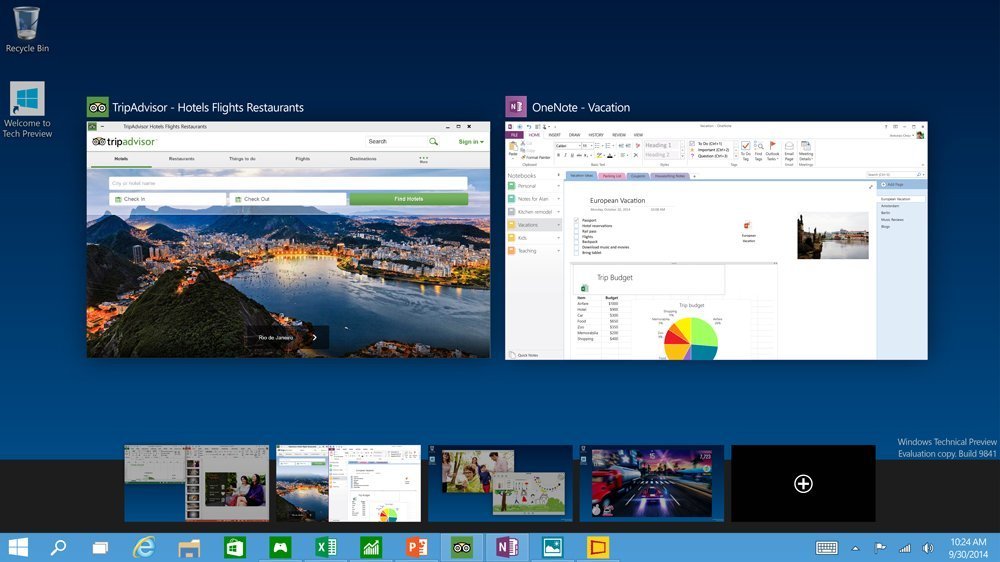 Microsoft didn’t say any word on pricing and availability of the new windows, but the hint that the Windows 10 will be pushed publicly somewhere in 2015 to the crowd. Besides that, Microsoft is set to launch ‘Windows Insider Program’ (comings soon), which is supposed to extend the collaborative bridge of Windows development, allowing the tech enthusiasts to use and pass feedbacks on Windows 10 pre-builds.

AnnouncementMicrosoftWindowsWindows 10Windows Insider Program
Up Next