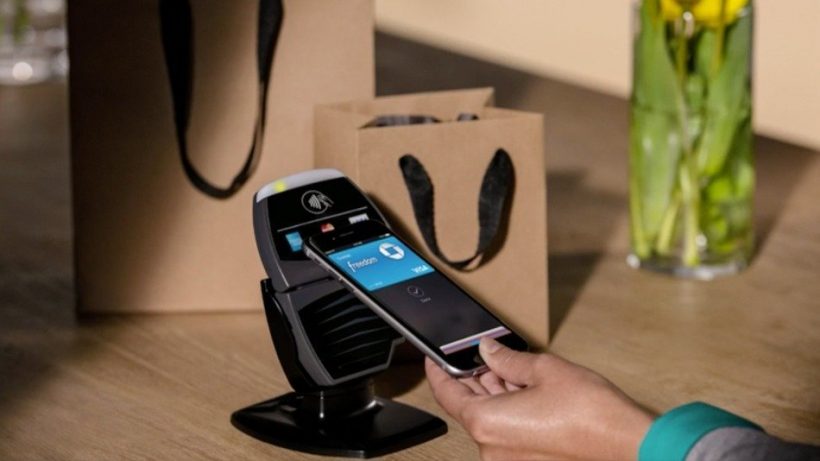 Apple Pay is on its way to the UK and will reportedly arrive on Tuesday, July 14. Apple has informed retail staff in the UK to expect the service to go live on July 14, and some internal memo from supermarket Waitrose reveal the same date for Apple Pay launch.

Apple will also begin training its U.K staff on supporting Apple Pay on July 12th. Apple has begun enabling its mobile point of sale systems in England-based stores to take NFC payments and has been preparing materials to promote the Apple Pay launch in stores. It is plausible that different stores will have different launch dates, but the presence of the same, at least tentative, date makes July 14th a very possible widespread start date.

As with other contactless payment systems in the UK, Apple Pay will be limited to transactions of up to £20 at the moment. However, sources claim that it will be updated to process higher digits in the near future.

Apple Pay’s UK launch will mark the first expansion of the service outside the US. The company is also planning to launch Apple Pay in Canada later this year, followed by China and South Korea in the future.