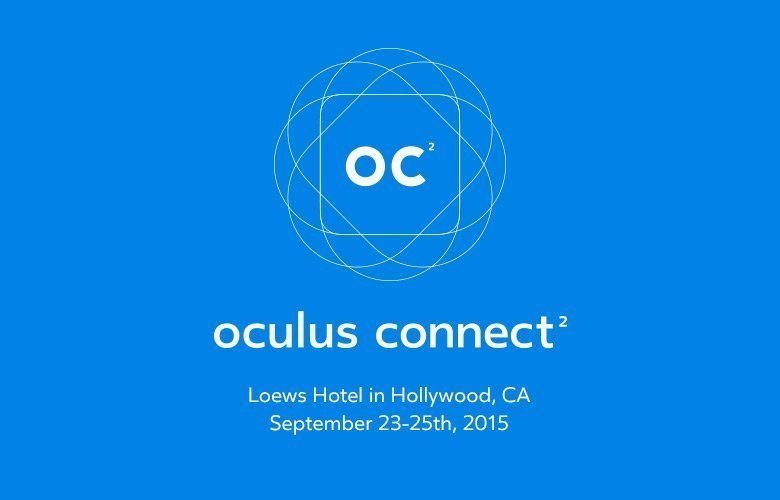 Oculus has just announced its Virtual Reality developer conference for the year 2015. The second iteration of Oculus’ Connect conference, Connect 2, will bring together more than 1,500 Virtual Reality mavens, including developers and engineers, from around the world.

The Oculus Connect 2 will take place on September 23-25 in Hollywood, CA.

Registration for the Oculus Connect 2 is now open. The early-bird tickets are priced at $495, which will jump to $695 on site. Additionally, there’s a new indie and student pricing tier at $95, too.

Oculus is also in search for speakers for the conference, especially for the quoted topics after the break. The submission deadline for speakers is 11:59PM PT on August 3.

Game and App Design – These talks will focus on design and development principles for creating new VR games, apps, and experiences that are innovative, immersive, and fun.

Cinematic VR – These talks will share lessons around combining elements of traditional film, games, theatre, and performance art to create unique VR experiences that place the audience inside the story and virtual world.