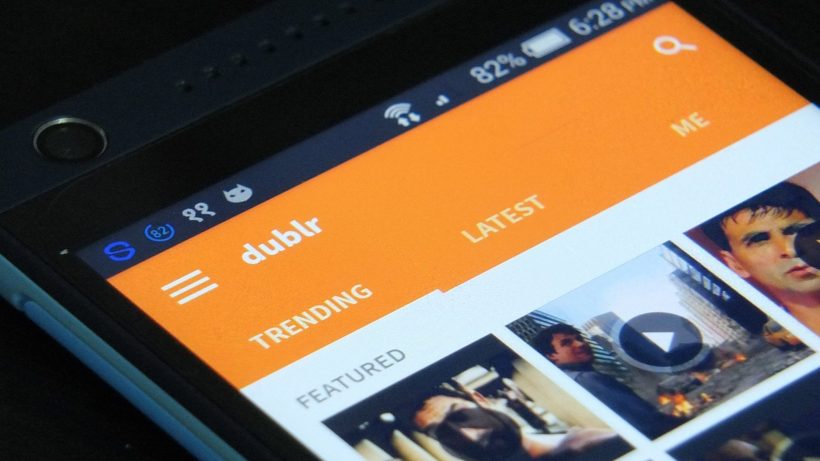 Dubbing video to audio isn’t a new idea, but audio to video definitely is. Not just reverse engineering, but more than that – Introducing Dublr.

Designed & Developed by Fawesome Apps, a Nepal-based studio whose portfolio also includes InstaMeme, Dublr is a new app that lets you dub your voice to popular video clips from your favorite TV shows, movies and cartoons.

With Dublr app onboard, you can dub to any movie scene or go back in time with Cartoon Network – It’s up to you.

The app is set to launch next month for Android and iOS folks. You can sign up for Dublr newsletter here; however we’ll update you as soon as the app launches.

Android AppAppDublrFawesome Apps
Up Next