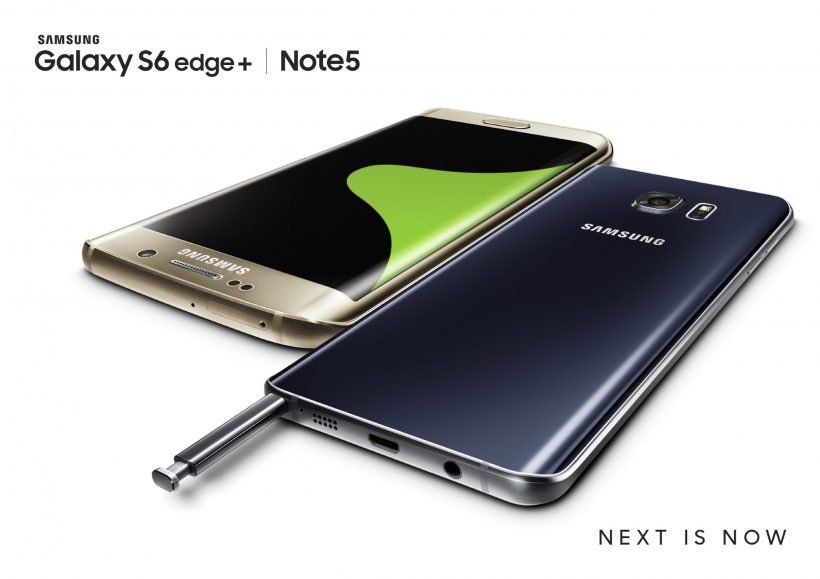 Samsung has announced the much-rumored Galaxy S6 Edge+ and Galaxy Note 5 at its Unpacked event. Both the devices have identical specs and an all-metal design language.

The Galaxy S6 Edge+ and Note 5 have an identical 5.7-inch Quad HD Super AMOLED display, but the S6 Edge+ rules with curved edges as seen on the S6 Edge. Both the devices pack an Exynos 7420 octa-core processor, 4GB of RAM and 3,000mAh non-revomable power plant. 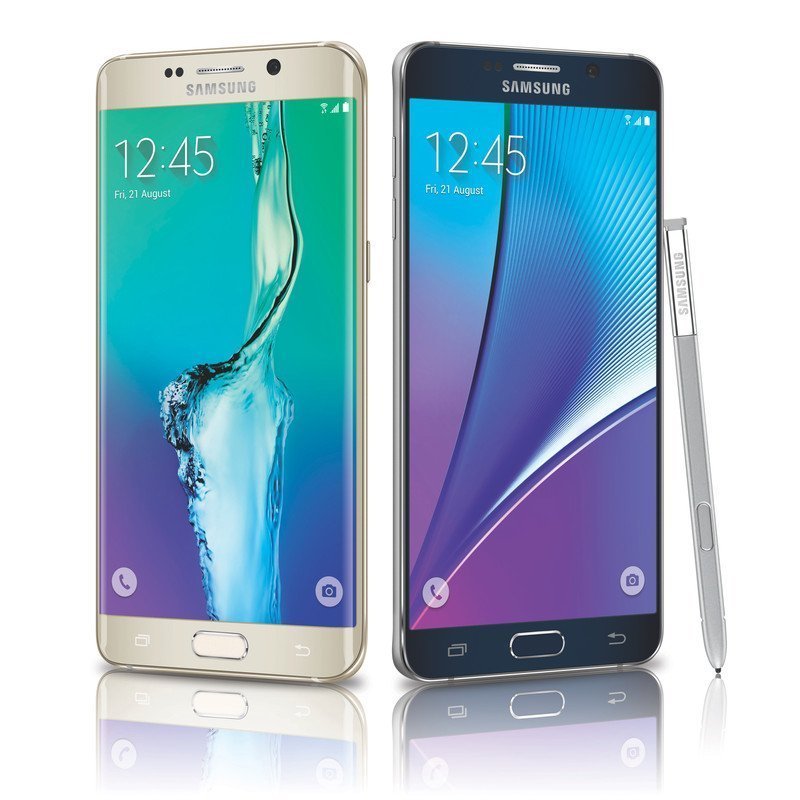 The S6 Edge+ and Note 5 both hold a 16-megapixel rear camera and a 5-megapixel front camera. The camera setup lets you capture 4K videos, too. Both the devices are available in either 32GB or 64GB storage versions, with no option for expandable storage. Also, the devices include a fingerprint sensor on the home button.

Samsung says that the Galaxy S6 Edge+ includes improved software for the edge display, and the new S-Pen wrapped inside the Note 5 is longer with improved pressure sensitivity. Plus, the S-Pen doesn’t slide now, it just clicks in and out.

The company is also offering an option to add a physical keyboard cover which attaches to the front of the device. And personally, it looks ugly to me.

Both the devices will go for sale starting August 21, with pre-orders open now.