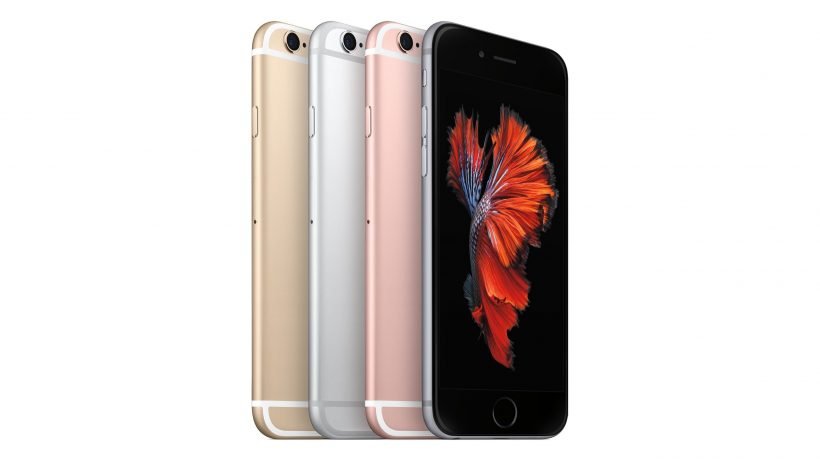 In the end, Apple announced the iPhone 6s and iPhone 6s Plus. With an identical design to its predecessors, the new iPhones come with a bundle of new features and improvements.

Regardless of the last year’s design and screen size, the iPhone 6s and iPhone 6s Plus pack an A9 processor, offering up to 70-perfect faster processing and 90-percent faster graphic emulation than the last year’s flagships. 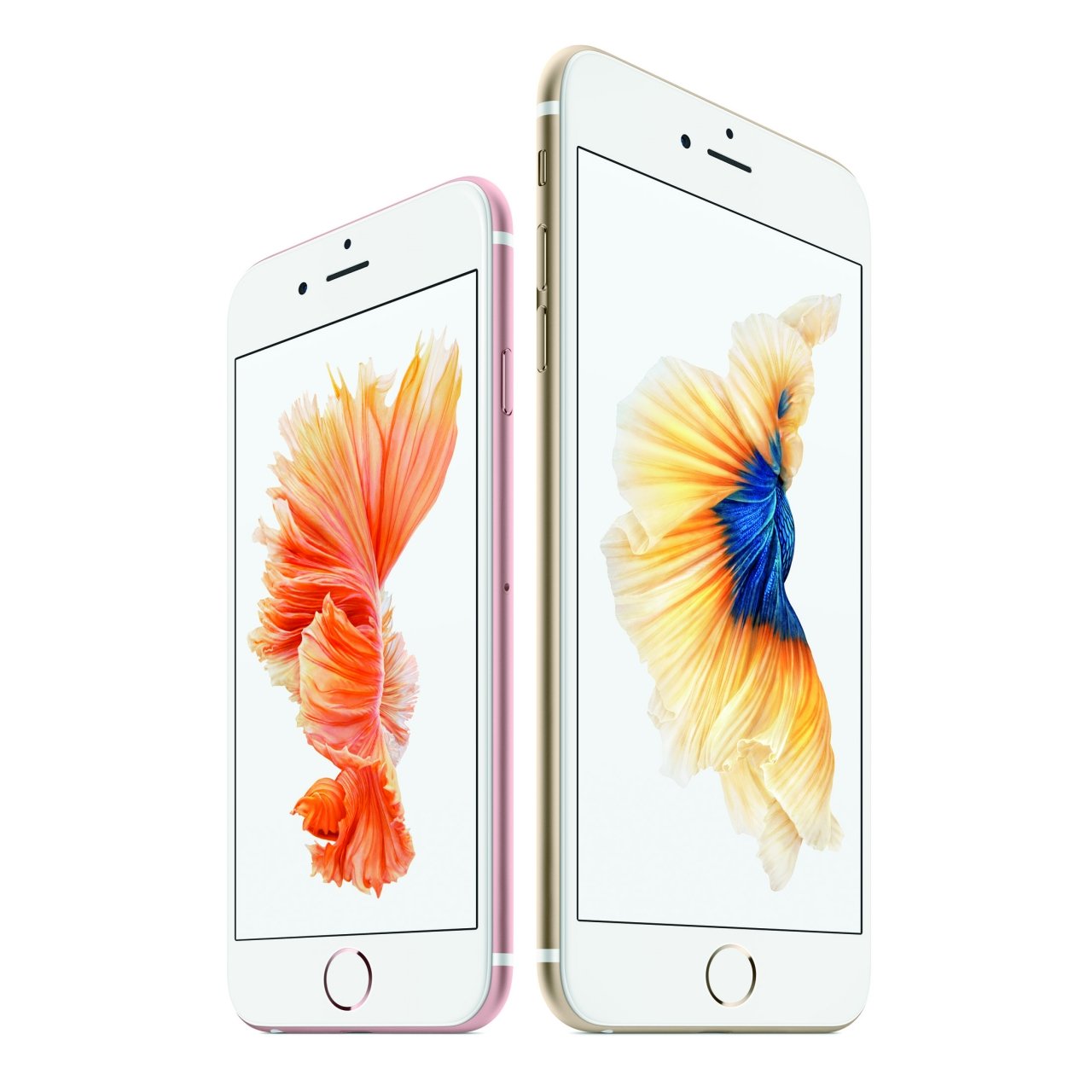 The important note in the iPhone 6s and iPhone 6s Plus is the new camera. Apple has upgraded the iPhone’s camera to 12-megapixel iSight shooter on the rear end – with faster autofocus and support for 4K video recording – and 5-megapixel on the front face. It’s the first time Apple upgraded the camera since the iPhone 5.

The camera gig comes with a new feature called ‘Live Photos,’ which automatically creates 1.5 seconds long GIF-like effect on photos. And Apple’s 3D Touch feature adds pressure sensitivity to the handsets. Plus, the new Touch ID sensor is 2x faster than the previous one.

Now you don’t have to compulsorily hold down the home button to activate Siri. Just say “Hey Siri” to activate it – anytime you want, regardless of the power source.

The iPhone 6s and iPhone 6s Plus will be available in four colors now, including space gray, silver, gold, and the new rose gold.

In addition, the company is entertaining a new ‘iPhone Upgrade Program‘ through which one can get the latest iPhone (unlocked) every year for $32 per month on a 24-month contact. The plan also includes AppleCare+ protection for the device.

AnnouncementAppleApple September 9 2015iPhoneiPhone 6siPhone 6s Plus
Up Next