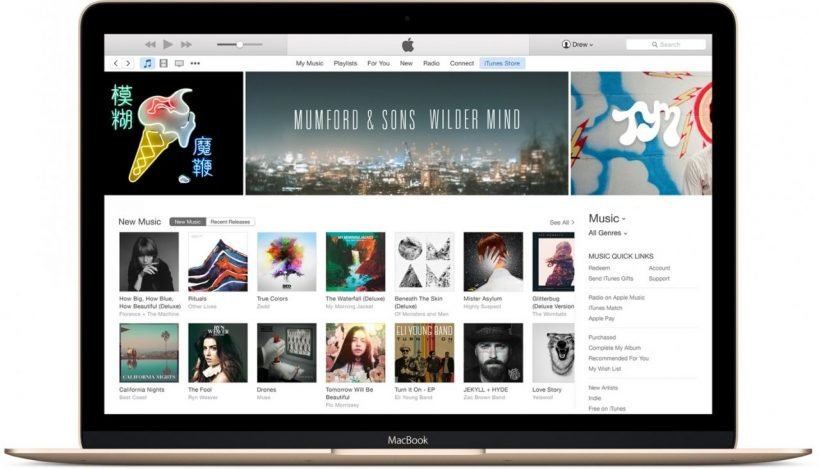 Writing of iTunes 12.3, the software comes with a resigned interior for OS X, and iOS 9 and OS X 10.11 El Capitan support.

On the other hand, Xcode 7 brings the long awaited Swift 2 programming language to developers, along with SDKs for iOS 9, OS X 10.11 El Capitan and watchOS 2.

iTunes 12.3 and Xcode 7 both are now available on the Mac App Store for free.