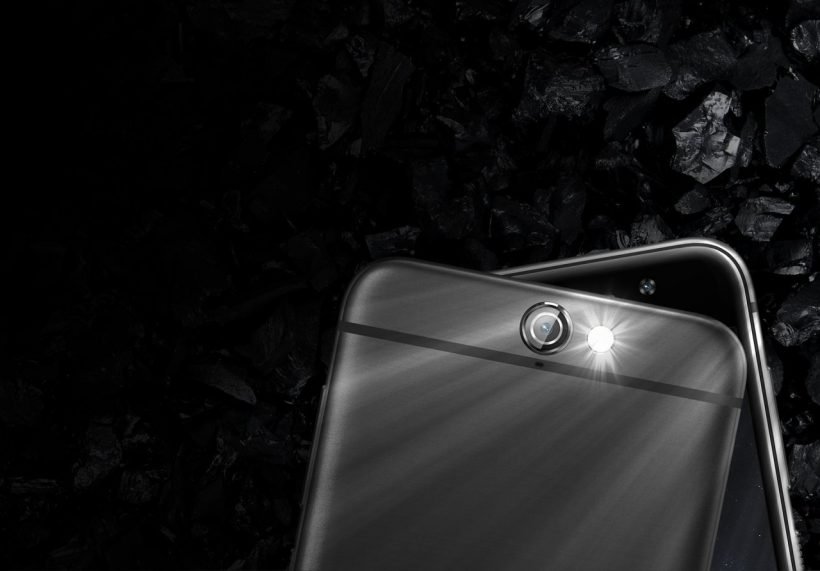 HTC’s One A9 is official. The company announced the One A9 during its digital event on Tuesday. And the phone looks completely different than other One members.

The HTC One A9 offers an aluminum housing, with an iPhone-like design trait. Yes, the phone looks a lot like Apple’s latest iPhone – except the top-center camera placement – though there are some key differences. 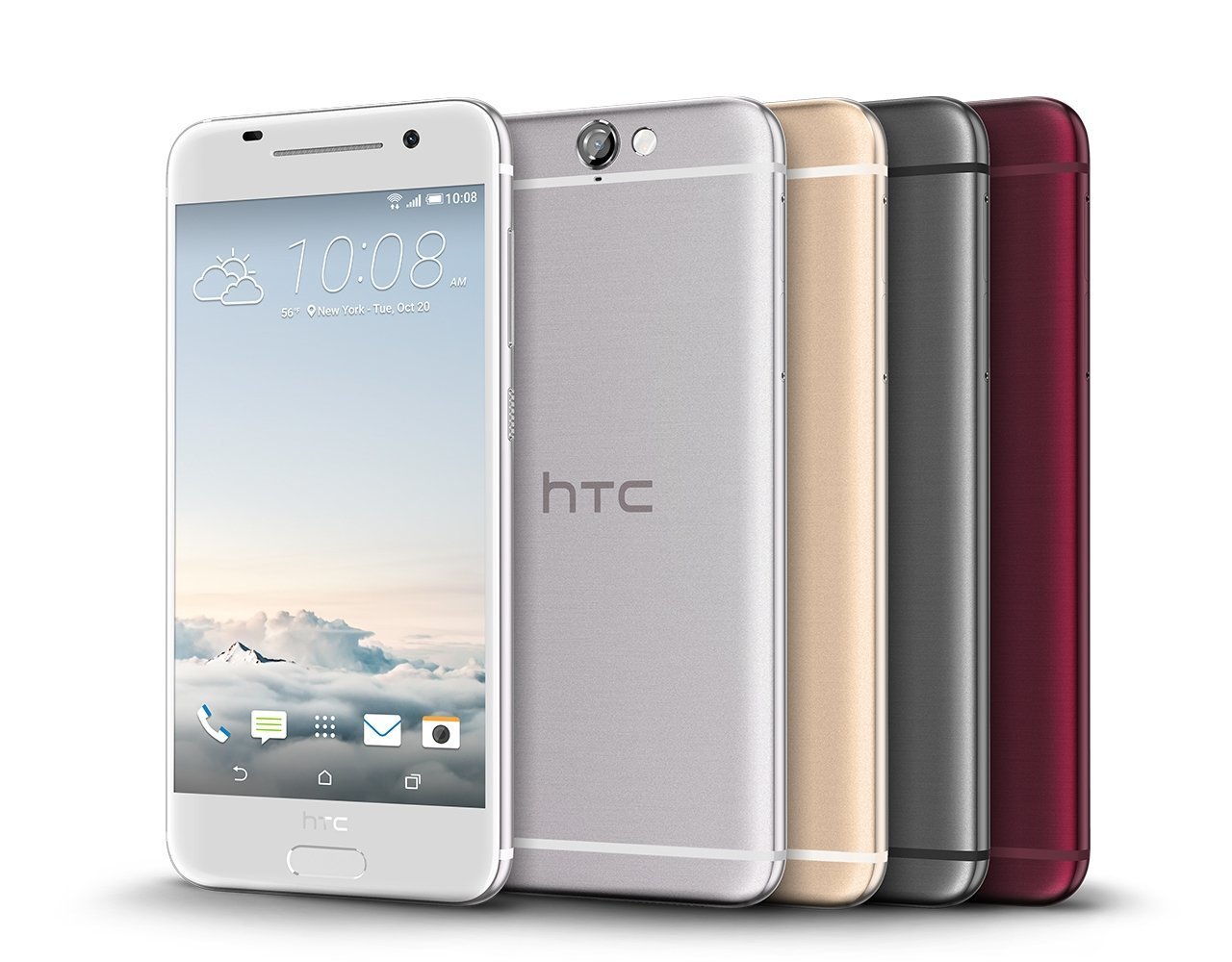 The 5-inch FHD handset runs on average hardware configuration, and it’s the first non-Nexus device to ship with Android 6.0 Marshmallow out of the box. HTC has also promised to roll out updates to the One A9 within 15 days of Google seeding them to Nexus hardwares.

The One A9, in terms of hardware, houses a Qualcomm Snapdragon 617 chipset paired with 2GB RAM/16GB storage or 3GB RAM/32GB storage, depending upon the variant you choose, with an additional storage up to 2TB via microSD expansion. All backed by a 2,150mAh battery. The handset offers biometric authentication, too.

The company has included a 13-megapixel camera with Optical Image Stabilization and dual-tone flash on the rear end, while the selfie machine sticks at 4-megapixel ‘UltraPixel’ unit.

The A9 will be offered in few different colors, including Topaz Gold and Deep Garnet, starting early November for $399.99 for 3GB RAM/32GB storage ‘unlocked’ model. Pre-orders are open now.

Is it really HTC’s attempt to create an iPhone?

Humor: This GIF shows how HTC made the One A9