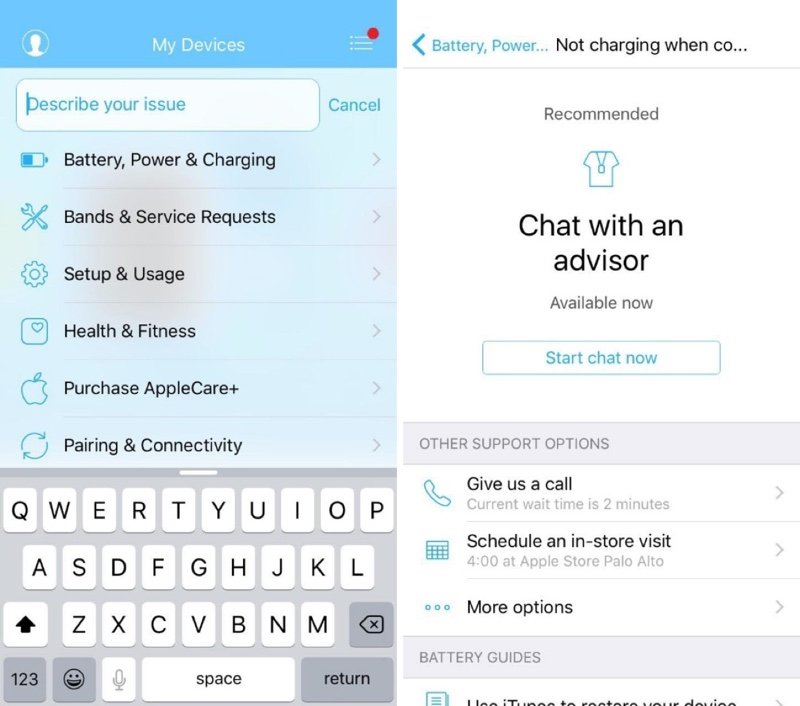 The new Apple Support app is likely to bring the company’s customer support straight to your iPhone. It’s more than scheduling a Genius Bar appointment!

According to an “insider,” the app will need you to have an Apple account so that it can show you a list of the Apple devices associated with your account. And on the basis of that list, the app will offer guides or tutorials on fixing common issues with your device like restoring via iTunes, maximizing battery life and more.

If that doesn’t impress you, it also allows you to chat with an Apple adviser, though it’s unclear whether the conversation will be over the phone or a text-based chat at the moment. In addition, you can also set up an in-store Genius Bar appointment from the app. 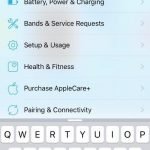 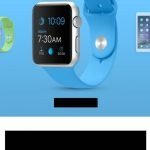 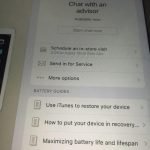 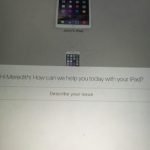 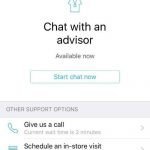 The leak points something cool to look for in the coming days. Apple may launch the support feature publicly at WWDC next year; however, we’re not sure whether the app will be a standalone item or a peripheral attached to the existing Apple Store app.