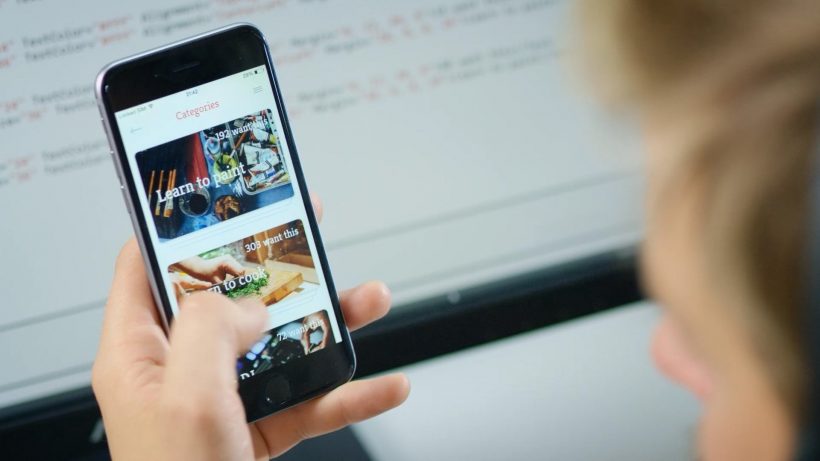 Fuse, a new and powerful UX tool suite, recently occupied a space on my Mac; and I’m already getting used to it.

The software aims at connecting the dots between app prototyping and development, with production-ready mobile apps in the end – for iOS and Android – providing a smooth design and development workflow. 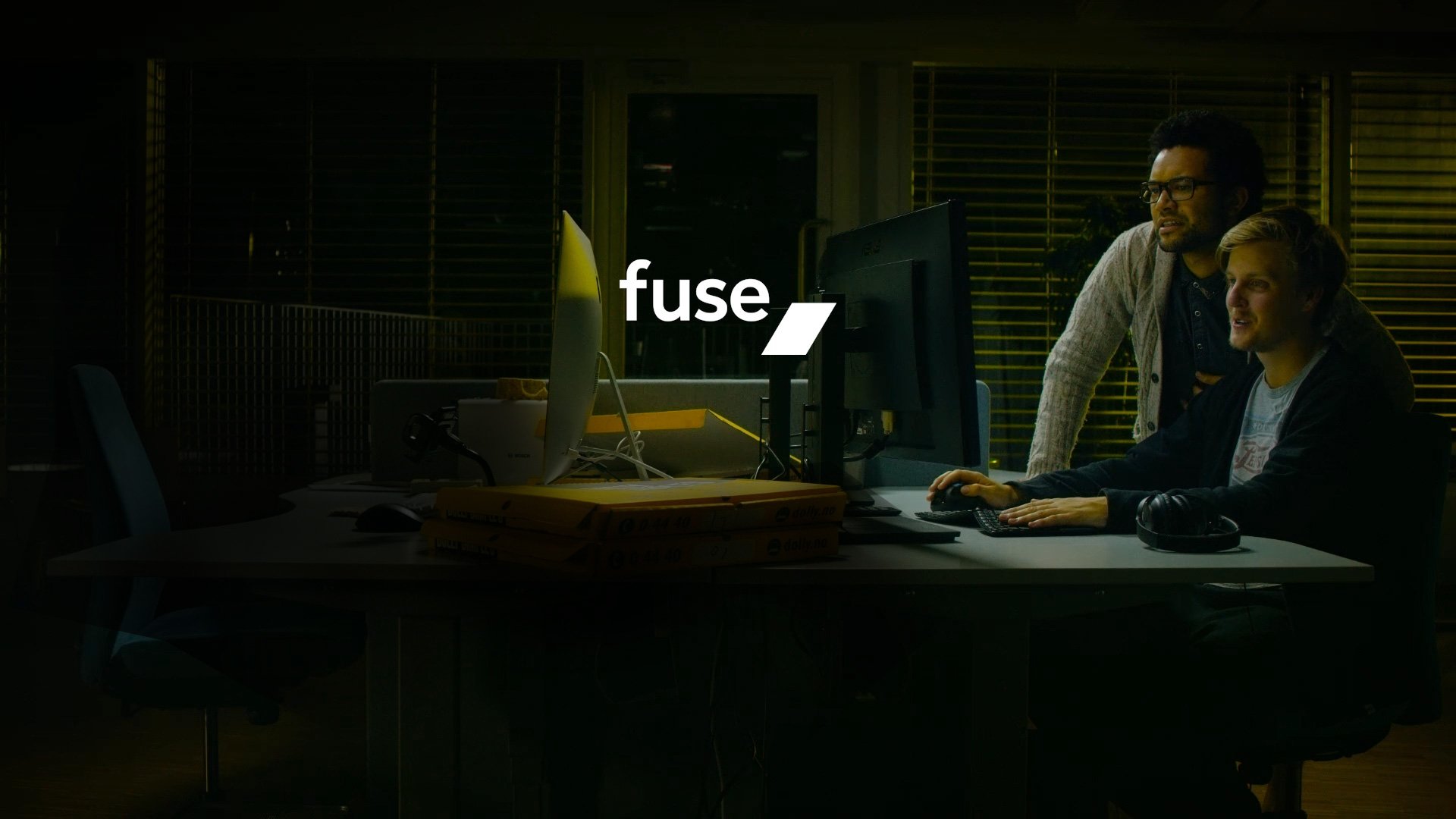 With Fuse tools, developing mobile apps is similar to how designers design in Photoshop, Sketch, or After Effects, offering a WYSIWYG (What You See Is What You Get)-type backend. 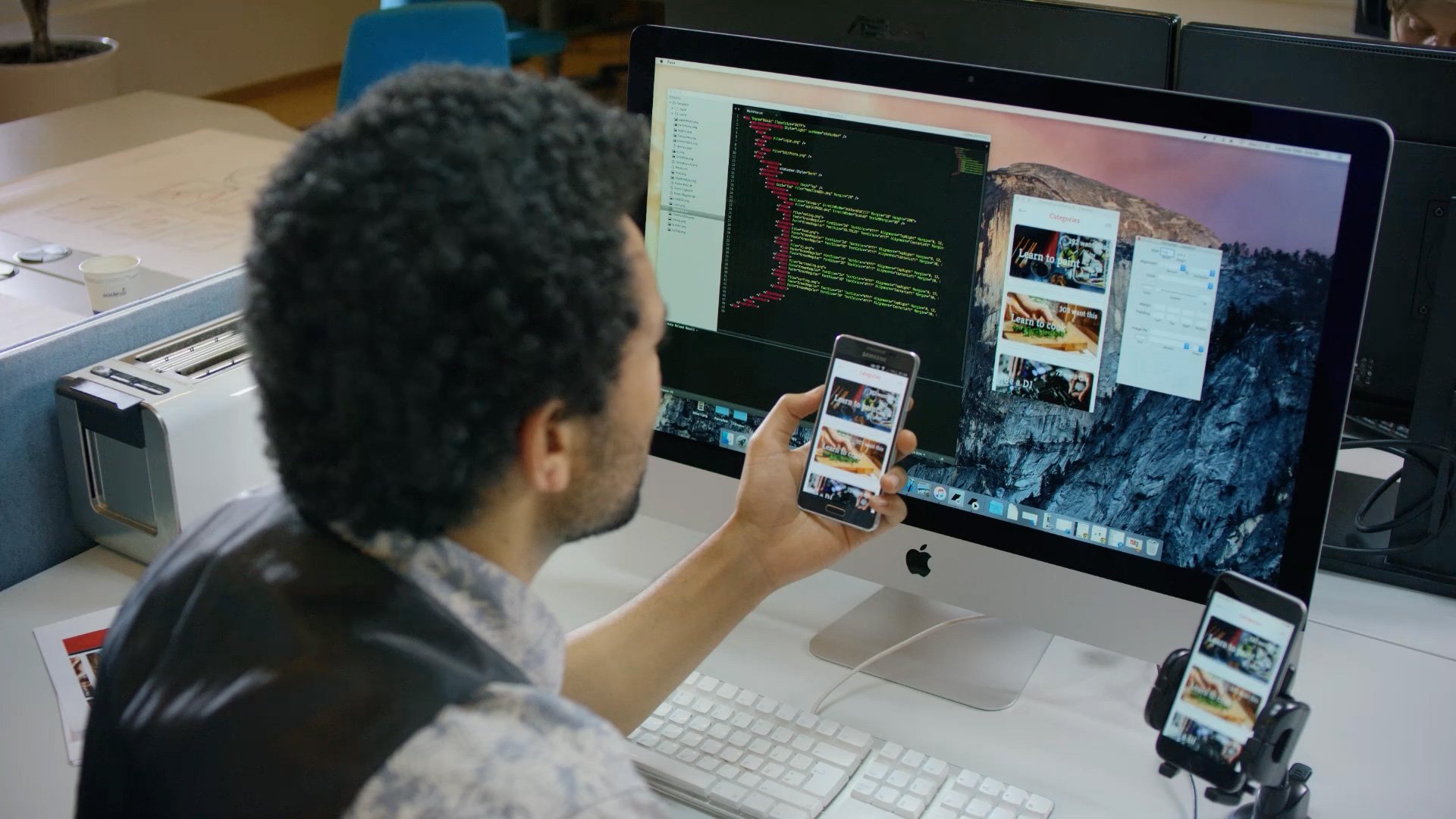 Noting one of its key features, the Fuse toolkit supports real-time app editing across multiple devices, meaning the changes you make on the desktop emulator are pushed to the connected mobile devices instantly. No recompiling required for specific edits! 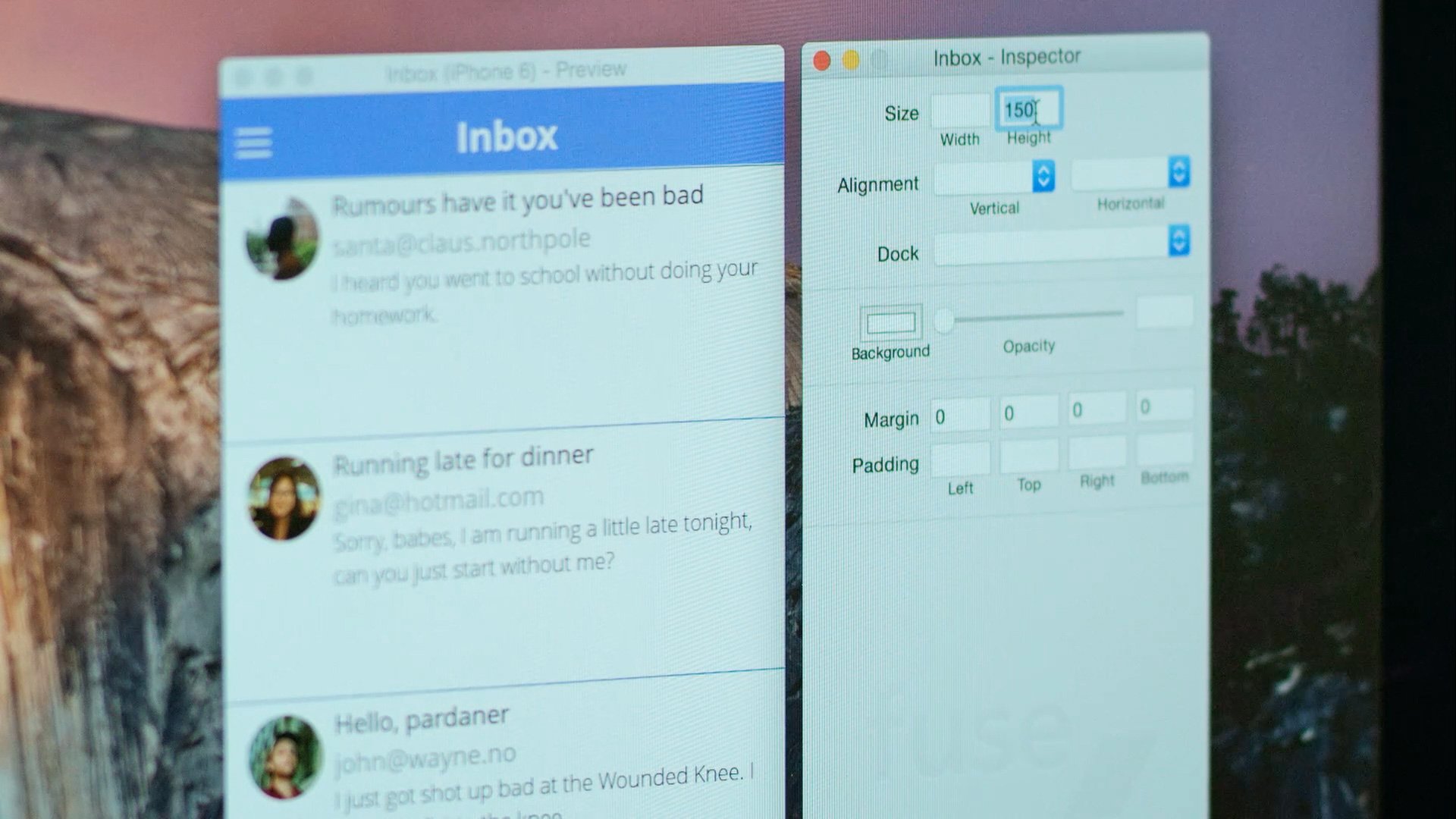 There’s also a set of visual tools, if you’re uncomfortable with UX markup. All of these are later compiled into native platform code to obtain production-ready apps, rather than just beautiful, yet dumb, prototypes.

Fuse is compatible with Photoshop and Sketch assets, with more features likely to roll out in the coming days.

The flexible toolkit can be extended using Uno, a C#-dialect. More information on under-the-hood gigs available here. You can also download Fuse examples from the company’s curated grid.

Expect to encounter bugs, as Fuse is currently in beta (open). The Fuse toolkit is available to Mac and Windows users at the moment.

You can get started with Fuse here.