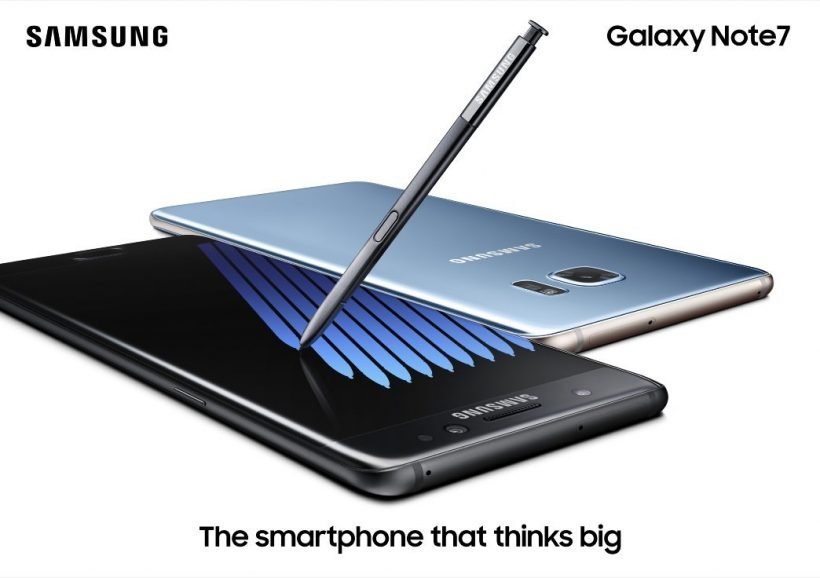 Samsung unveiled the Galaxy Note 7 at Unpacked 2016. The device is very much an improved version of the Note 5 blended with S7 components, with mere focus on productivity.

So what makes it stand away from the crowd? Well, more than specs it is the set of new, unique features it has on offer. Specs-wise, it is almost indistinguishable from the S7 series.

Sporting a 5.7-inch QHD display with dual curve (and no flat version), the Galaxy Note 7 becomes the world’s first mobile device to ship with Gorilla Glass 5, which is 1.8 times harder to crack than the Glass 4. It is also the first in Note series to feature dual curved look. The dual curved display makes the device 2.2mm narrower than the Note 5, maintaining the same screen standard. 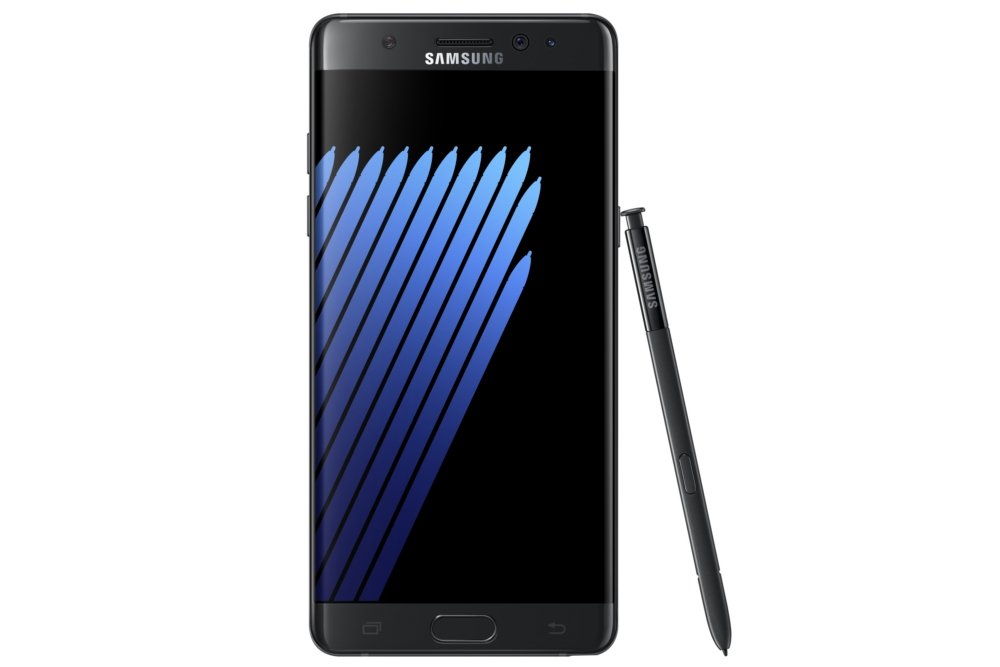 The Galaxy Note 7 is IP68 rated, and shelters a Qualcomm Snapdragon 820 chipset coupled with 4GB of RAM. The power-plant is of 3,500mAh in capacity, while the storage mounts up to 64GB with support for microSD slot. Plus, it has the standard camera as seen on the Galaxy S7 – 13-megapixel rear and 5-megapixel front.

A Galaxy Note is not complete without the S Pen active stylus. With the Note 7, S Pen gets even more serious in terms of sensitivity and accuracy. That said, you can now write anything, anytime on the screen – even when the display is turned off. The Note 7’s S Pen has a finer point, and twice as fine pressure sensitivity of 4,096 levels, linear to being water resistant. 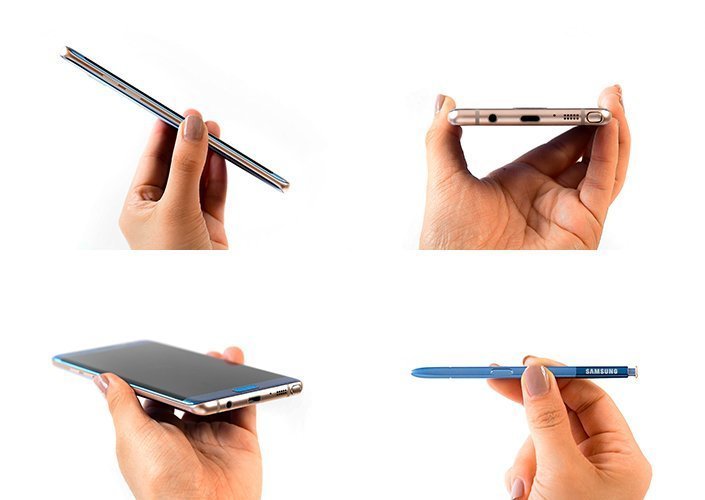 The Iris Scanner unlocks your phone with just a wink, just like the Windows Hello login feature. Samsung says the IR Iris Scanner is more secure than the fingerprint sensor mounted on the front, however, it can get a little awkward when holding your phone right in front of your eyes at a short distance. It can be used to protect important data on the phone, including apps and files.

The Note 7 brings support for mobile HDR streaming, allowing you to stream the most high quality video from the handset.

The Galaxy Note 7 comes bundled with TouchWiz, as usual, atop Android 6.0 Marshmallow, with the company promising Android 7.0 Nougat for the same. The TouchWiz deployed into the Note 7 is very much streamlined, and makes the phone shine in its colors. Looks like Samsung’s software segment is getting better with new hardware releases.

Available colors include Blue Coral, Gold Platinum, Silver Titanium and Black Onyx. Pricing has not been disclosed yet, but you will get either a Gear Fit 2 or 256GB memory card with the purchase when it launches on August 19, if you pre-order one now.