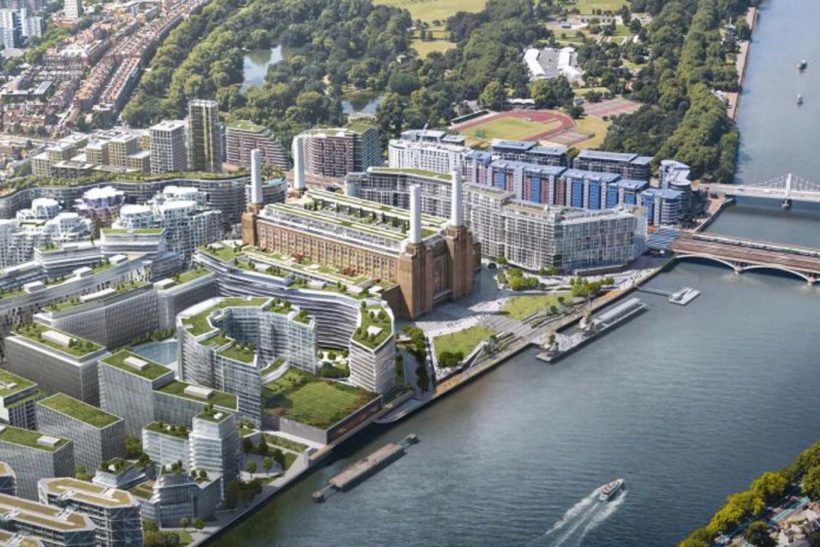 Apple is to create a new London headquarters at the iconic Battersea Power Station, which the company looks forward to opening in 2021, reports Evening Standard. The company’s “new London campus” will occupy top six floors — 500,000 sq. ft. — of the office space, and relocate 1,400 staffs from eight sites in the city to the new campus in the beginning.

In a statement to the Standard, Apple said it was looking forward to the 2021 opening of “our new London campus” as staff relocate to “this magnificent new development at one of the city’s best-known landmarks”. It added: “This is a great opportunity to have our entire team working and collaborating in one location while supporting the renovation of a neighbourhood rich with history.”

The new headquarter at Battersea Power Station will be one of Apple’s biggest outside the US, where the company has Infinite Loop and will soon have ‘Campus 2’ in operation. However, the company’s main European HQ will remain in Cork, Ireland, where it employs 6,000 people.

Google hires Amazon’s David Foster to design its next smartphones

Xiaomi unveils the Mi 5s and Mi 5s Plus with Snapdragon 821, 6GB RAM