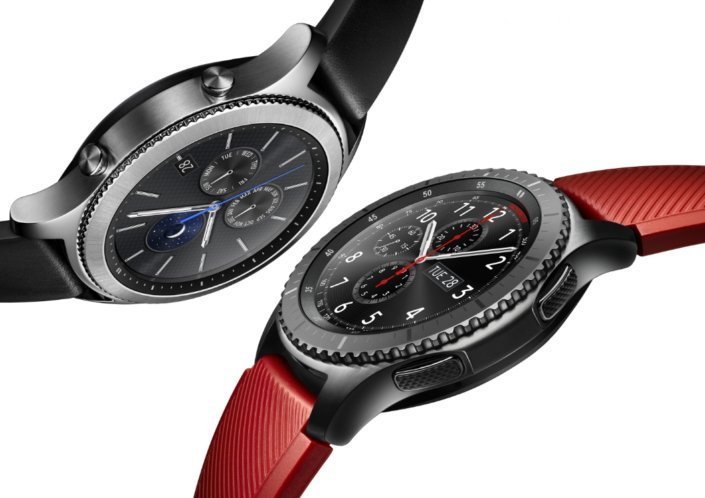 At IFA trade show in Berlin, Samsung unveiled the successor to its Tizen-powered Gear S2 smartwatch – the Gear S3.

The Gear S3 has a 1.3-inch Super AMOLED always-on display protected by Corning’s Gorilla Glass SR+, 1GHz dual-core Exynos processor paired with 768MB of RAM, and 4GB of storage on board. The 380mAh battery included does it for four days on a single charge. 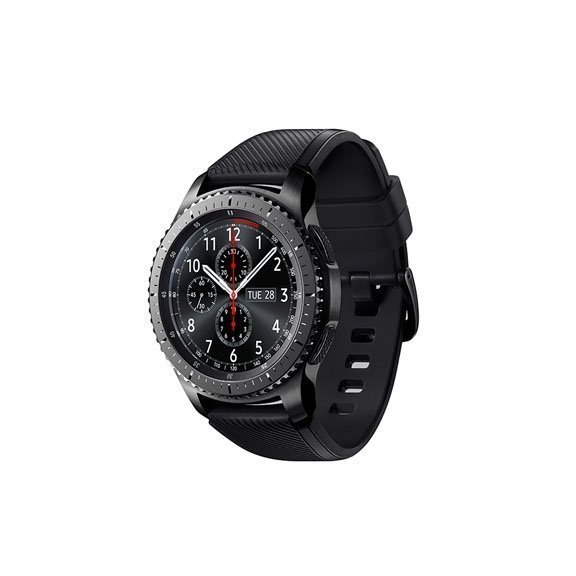 Inside the IP68-certified casing, there’s also built-in GPS for navigation, and LTE support for handling phone calls and texts without requiring a phone.

The Gear S3 retains the signature rotating bezel with improved capabilities. You can now accept or deny incoming calls simply by rotating it; and snooze alarms, too. 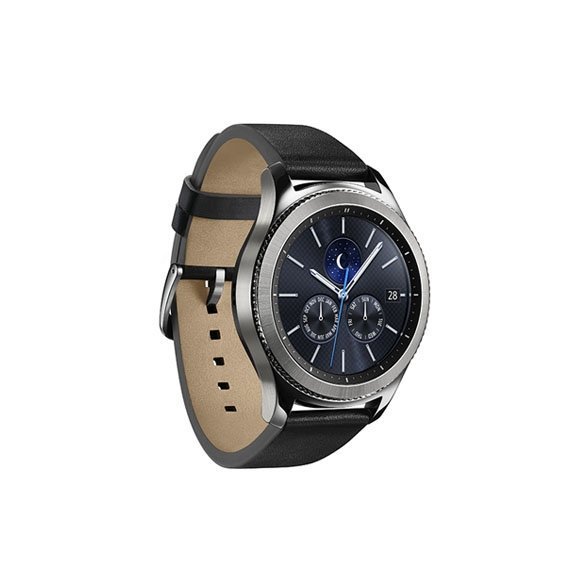 The wearable comes along support for Samsung Pay, alti/barometer, speedometer, and SOS service. Samsung has also equipped a speaker inside for voice messaging.

The Gear S3 comes in two different variants: Classic and Frontier. The former remains minimal, while the latter is rugged. The wirst wearables sport same specifications, though differ in style.

The smartwatch will support a number of straps, including leather ones, when it launches later this year. Pricing hasn’t been revealed yet.