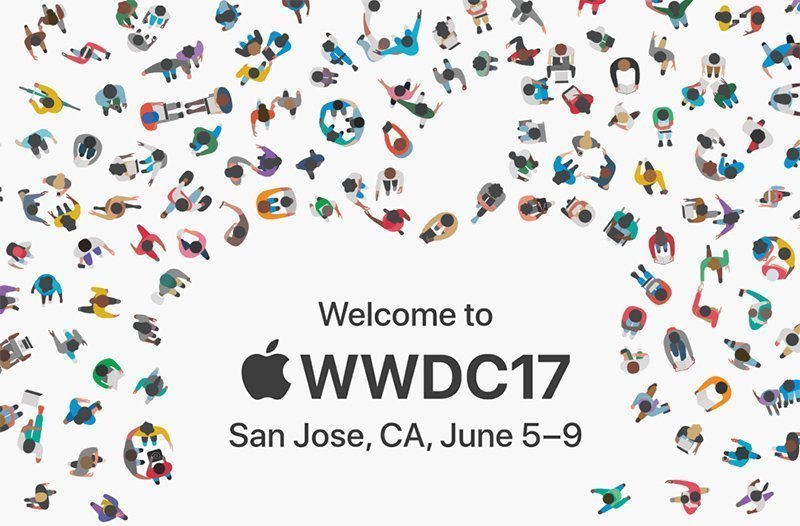 Surprise! Apple has announced dates for WWDC 2017, its 28th annual developer conference, where we will look at the future of iOS, macOS (OS X, a year ago!), and likely watchOS and tvOS as well. The event will run Monday, June 5 through Friday, June 9, with 5,000 developers and 1,000 Apple Engineers available on-site.

Usually held at Moscone Center in San Fransisco, this year’s WWDC 2017 will take place at the McEnery Convention Center in San Jose, which is where the developer journey started off back in 2002 at the first WWDC.

iOS and macOS are two usual and major terms at WWDC, but Apple can surprise us anytime — with technology and arts, especially. At this year’s WWDC, we will see iOS 11, macOS 10.13, watchOS 4, and tvOS 11 coming in (alongside Swift 4, perhaps).

“Technology alone is not enough,” said Apple. “Technology must intersect with the liberal arts and the humanities, to create new ideas and experiences that push society forward. This summer we bring together thousands of brilliant minds representing many diverse perspectives, passions, and talents to help us change the world.”

Tickets to WWDC 2017 will cost you $1,599, and you can’t buy them directly, as we have seen the history of WWDC tickets being sold out in under two minutes. So, Apple is adopting lottery system once again! Registration for tickets kicks off March 27.

AppleApple EventSan JosewwdcWWDC 2017
Up Next