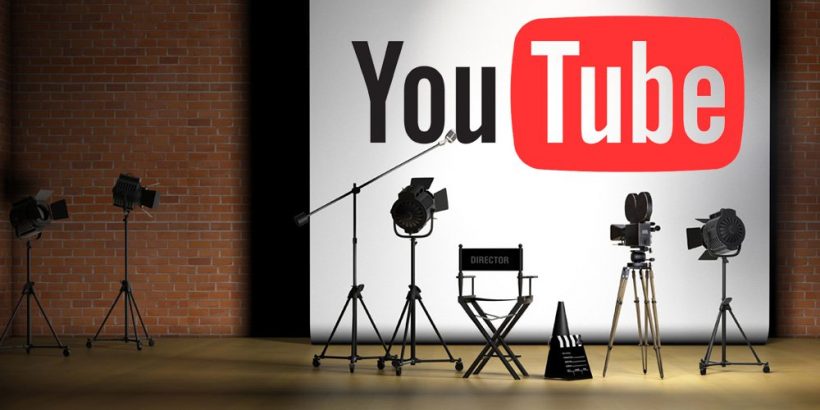 Google is ditching its 30-second unskippable ad format on YouTube, starting next year, in favor of ads that “work well for both users and advertisers.”

You’re not the only person who loathe the 30-second unskippable ads; there are many who do so — expect the advertisers, perhaps. As of 2018, that’s to disappear for little good, as Google will be replacing them with 6-second ad format, which the company introduced last year.

“YouTube realizes that consumers don’t like unskippable ads,” said Andrew Peake, managing director of integrated creative agency, VCCP. “At the end of the day, if you’re doing creative work that will engage eight from the start, you haven’t got to worry too much.”

It’s also said that ad formats of 15 or 20 seconds can be pushed forward in the future. Anyway, you can celebrate this news starting next year when it becomes a reality. Till then, you just can’t skip 30-second ads.