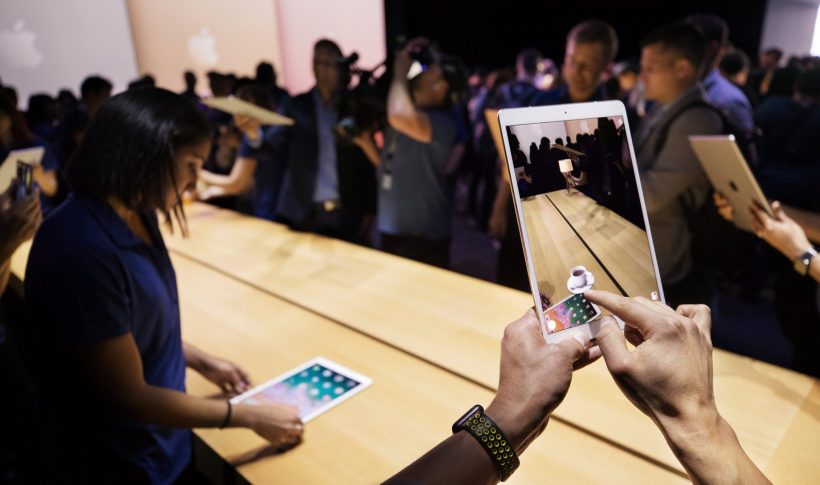 When Apple announced iOS 11 last month, it touted iOS 11 as the ‘biggest iOS update ever,’ and now more evidences have emerged that prove so. Well, it’s actually the iOS 11 features itself.

While it’s been just a month since Apple released iOS 11 beta firmware, developers have already started playing and teasing iOS 11 features that Apple demoed on stage during its WWDC keynote. One of the cool (or coolest) features in iOS 11 include ARKit.

iOS 11 comes with ARKit, Apple’s Software Development Kit (SDK) for building immersive Augmented Reality (AR) experiences on the iPhone and iPad. The beauty here is that you’ll not require any additional hardware to put on your iOS device, and it will work seamless on all iOS 11-supported devices. iPhone and iPad both.

Many iOS developers around the world have shared what it’s like to use ARKit in development, with examples that would probably hit the App Store this fall when iOS 11 launches publicly.

We’ve curated some ARKit-powered demos here in this post to give you an idea of ARKit and its implementation, especially in visual reality. Check them out below.