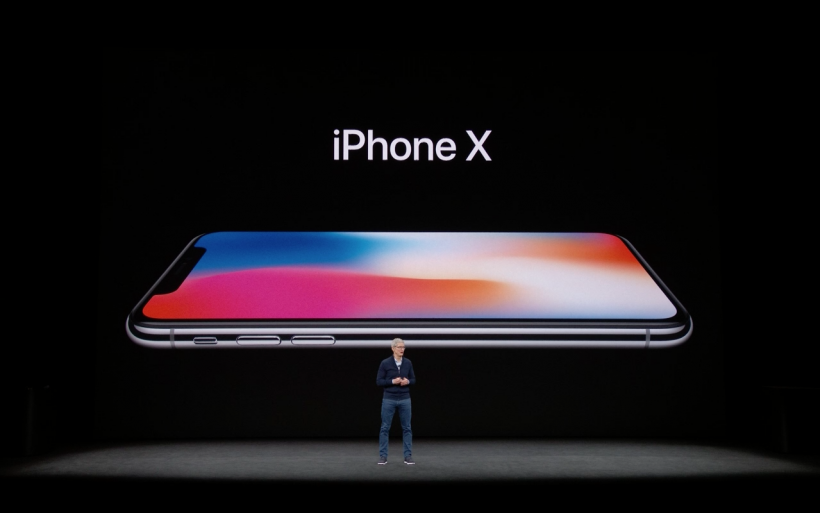 iOS Hacker Liang Chen during his presentation at POC2017 in Seoul, South Korea demonstrated the jailbreak on an iPhone X running iOS 11.1.1, according to iDownloadBlog. It should be noted that the iOS firmware which Chen jailbroke was issued to the public on Thursday.

While this of course confirms some serious vulnerability in Apple’s latest iOS build which can be used for jailbreaking iOS devices, a public jailbreak for iOS 11 isn’t guaranteed anytime soon. Chen’s jailbreak has no official name, and is unlikely to get a public release either. Chen also didn’t disclose anything about the vulnerabilities discovered in the iPhone X. You can watch the jailbreak tool and code injection in action right below.

If you’ve been keeping up with the Jailbreak Community (since when VertexReport was iCydiaBlog or even before that time period), chances are high that you are very much aware of the state of Jailbreaking today. The departure of so many key jailbreak developers and iOS hackers has made the community stunned. However, there has been some development in the scene from Chinese jailbreakers’ Pangu and Yalu jailbreaks in the recent years.

This is the OnePlus 5T [Leaked]