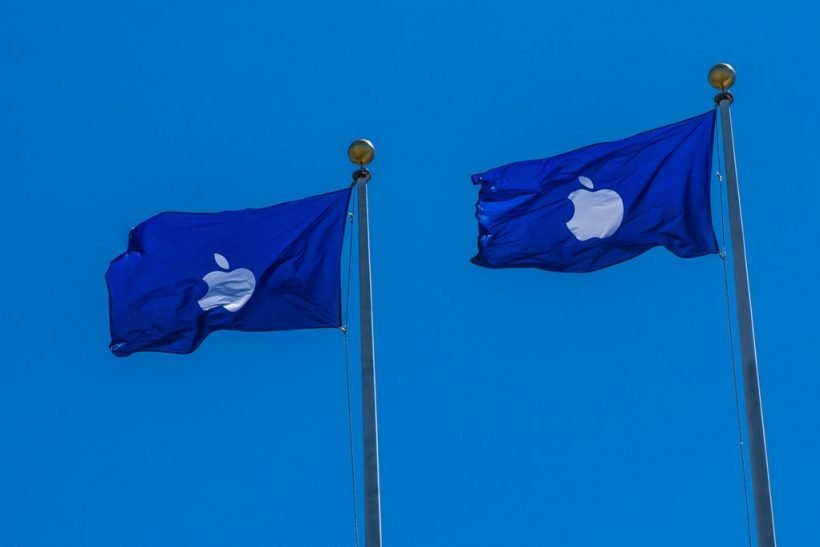 Update: As suspected, it was unintentional. Apple has once again stopped signing older iOS firmware versions. No downgrades now!]

Apple is now signing older iOS firmware versions, as spotted by IPSW.me tracker, including iOS 6 through iOS 11. What this means is you can now downgrade back to older iOS versions and can perform a jailbreak, if available. Moreover, you can also switch back to iOS 6’s skeuomorphic design on iPhone 5. 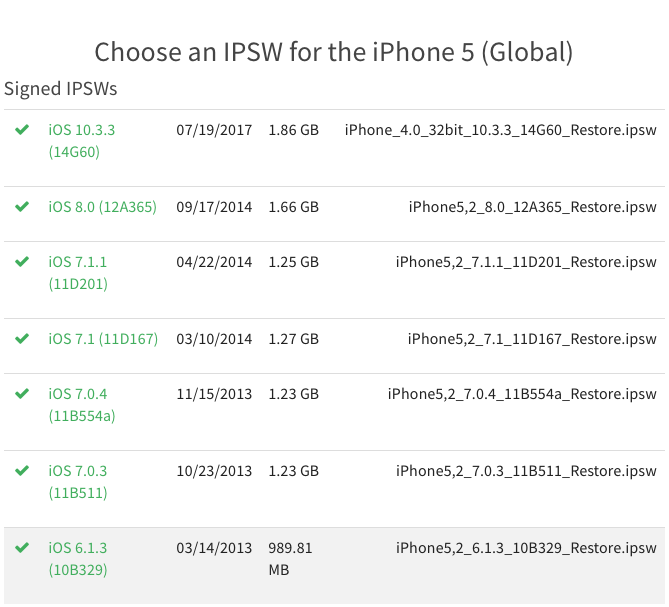 This isn’t a usual move from Cupertino, who aggressively stops signing older firmware versions. Why Apple stops signing older iOS firmware is because of jailbreakers and other security loopholes (which are patched in following updates). This has been the case for years now. But today’s unexpected turn of events is likely a case of a bug, which should be fixed as soon as Apple realizes this. (Probably after reading this article!)

So if you’re willing to downgrade your iOS device, then better hurry up! We don’t know how long the servers are open for. Apple can close them anytime.

Be sure to check the signing iOS firmware version from IPSW.me before proceeding. All you will need to do is download the IPSW firmware (from IPSW.me), and restore back to the firmware using iTunes. Go ahead, do it while you can.