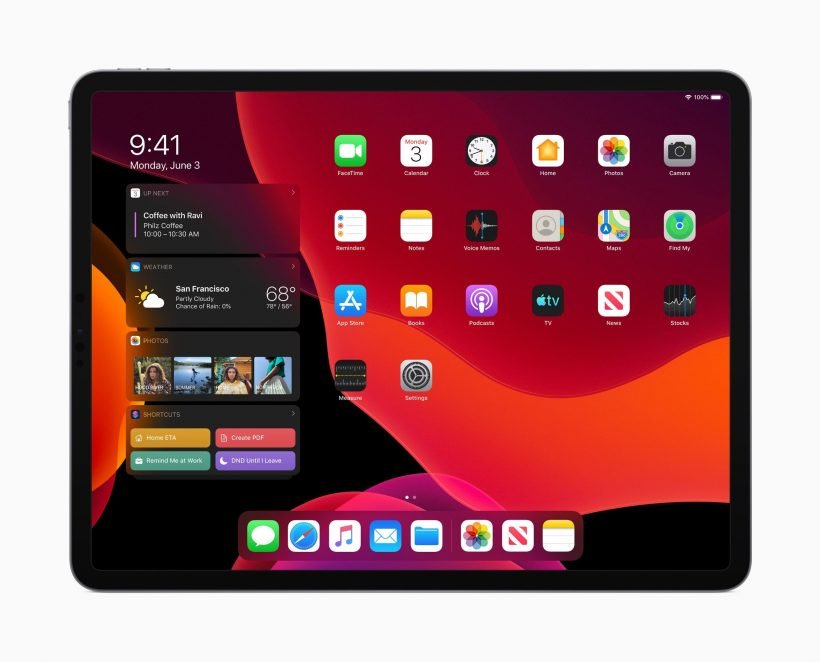 Apple today released the first major update to iOS 13 in the form of iOS 13.1. The firmware is now available to download on all eligible iPhones and comes with bug fixes and new features that Apple was holding until today due to bugs that came up during the beta testing.

iOS 13.1 brings in new features across Maps, AirDrop, Shortcuts and Battery Health alongside bug fixes. The update, for instance, will let you share your ETA with friends and family through Apple Maps as well as add Siri Shortcuts to automation. There are more changes inside!

iOS 13.1 includes bug fixes and improvements, including AirDrop with Ultra Wideband technology on iPhone 11, iPhone 11 Pro, and iPhone 11 Pro Max, suggested automations in the Shortcuts app, and the ability to share ETA in Maps.

Coming alongside is iPadOS, Apple’s latest OS exclusive to iPads. The company previewed iPadOS during this year’s WWDC back in June, with features that make sense on iPad screens in addition to iOS’ existing capabilities like Dark Mode.

iPadOS basically is an extended version of iOS with tablet enhancements like improved file management system, a new version of Safari, enhanced gestures and multitasking functionality. After all, an iPad is like a computer but unlike any!

iPadOS is compatible with iPad Air 2 and later, all iPad Pro models, iPad 5th generation and later, and iPad mini 4 and later. You can download and install iPadOS or iOS 13.1 through Settings > General > Software Update on your device.

AppleiOSiOS 13iOS 13.1iPadOS
Up Next