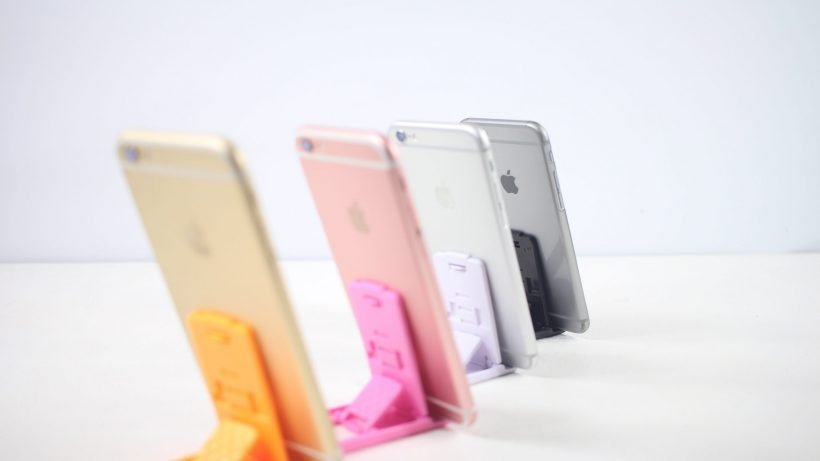 France’s Directorate General for Competition, Consumer Affairs and Fraud Prevention (DGCCRF) has fined Apple for intentionally slowing down the performance of older iPhones without users’ permission. The company is being fined €25 million ($27.3 million), and has agreed to pay the fine along with a press release on its French website for next month, as announced here.

In 2017, some iPhone users started noticing performance improvements after replacing the battery on their iPhone. This was thought to be a planned obsolesce to force users to upgrade, but Apple explained why they did that with an apology, and discounted battery replacements. These slowdowns were designed in a way to prevent unexpected shutdowns during CPU surge times, according to Apple. French authorities started investigating this matter in early 2018.

After this disclosure, Apple pushed software updates on battery and performance in iOS. The company also redesigned the power management system of the iPhone 11 to keep the battery healthier as it ages. Aside from the fine, the settlement includes a press release on Apple’s French website, which says Apple was found to have committed a deceptive business practice, and has paid a fine to settle the matter.