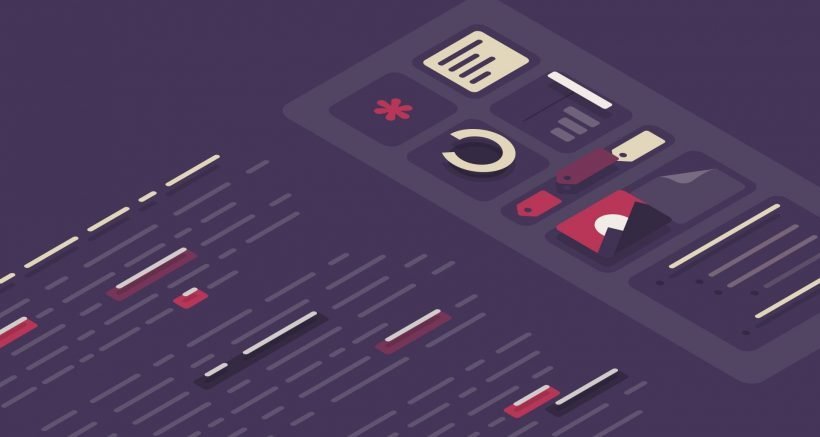 Ulysses, a popular writing app for Mac, iPhone and iPad, received an update to version 20 with some new features. The User Interface has been redesigned with a dashboard on the right. There’s also a new grammar and style control feature that goes beyond Apple’s default platform integration.

The new column is about centralizing existing elements into a more consistent interface. Previously, you had to click various buttons to view the document’s statistics, structure and buttons to access attachments, notes and tags. But now, everything is centralized under only three buttons: a sharing menu, a formatting menu, and the dashboard. However, there are multiple tabs within the dashboard, which offer select views and can be customized according to your preference. The dashboard doesn’t introduce any new feature, but manages the existing tools in an organized manner for easy access.

The new version of Ulysses integrates with LanguageTool Plus service. This new feature allows you to review your writing before exporting it from Ulysses, everything in-app. The grammar and style check is available in over 20 languages, and is currently limited to the Mac, with iPhone and iPad support coming later this year.

Ulysses is available to download for free on the App Store and Mac App Store with a monthly subscription that costs $5.99, while a yearly subscription costs $49.99. Students can grab Ulysses at a discounted price of $11.99 per six months.