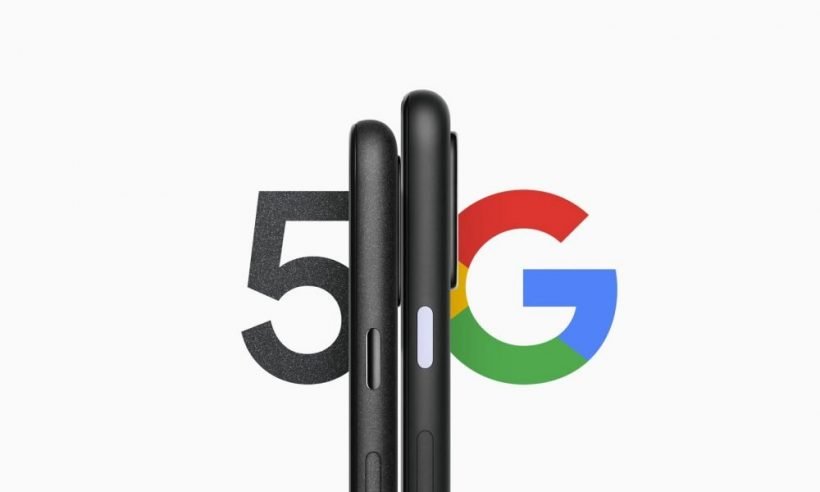 The Pixel 4a is wrapped in an all-plastic curved unibody design with a square camera bump at the back. It has the same camera module that is used in the Pixel 3, Pixel 3a, and the Pixel 4: Sony’s 12-megapixel IMX363. The primary shooter is a 12.2-megapixel dual-pixel rear camera (same as that on the Pixel 4), however, it doesn’t have a telephoto lens. The front-facing camera is an 8-megapixel shooter in a punch-hole design at the top-left corner.

It sports an edge-to-edge 5.8-inch FHD+ OLED display at 1080 x 2340 resolution. Powering the handset is a 3,140mAh battery, which is larger than the Pixel 4’s power unit. The Pixel 4a ships with Qualcomm Snapdragon 730G paired with 6GB of RAM. It has 128GB of internal storage and runs on Android 10. Google has kept the stereo speakers and also a headphone jack.

Available in Just Black, the Pixel 4a costs $349 and is available for pre-order now. Shipping starts on August 20. Likewise, the 5G variant will cost $499 when it launches this fall.

Google also revealed that the flagship Pixel 5 is coming this fall with 5G support. These devices will be made available in the United States, Canada, the United Kingdom, Ireland, France, Germany, Japan, Taiwan, and Australia. More details about the device will be shared in the coming months.