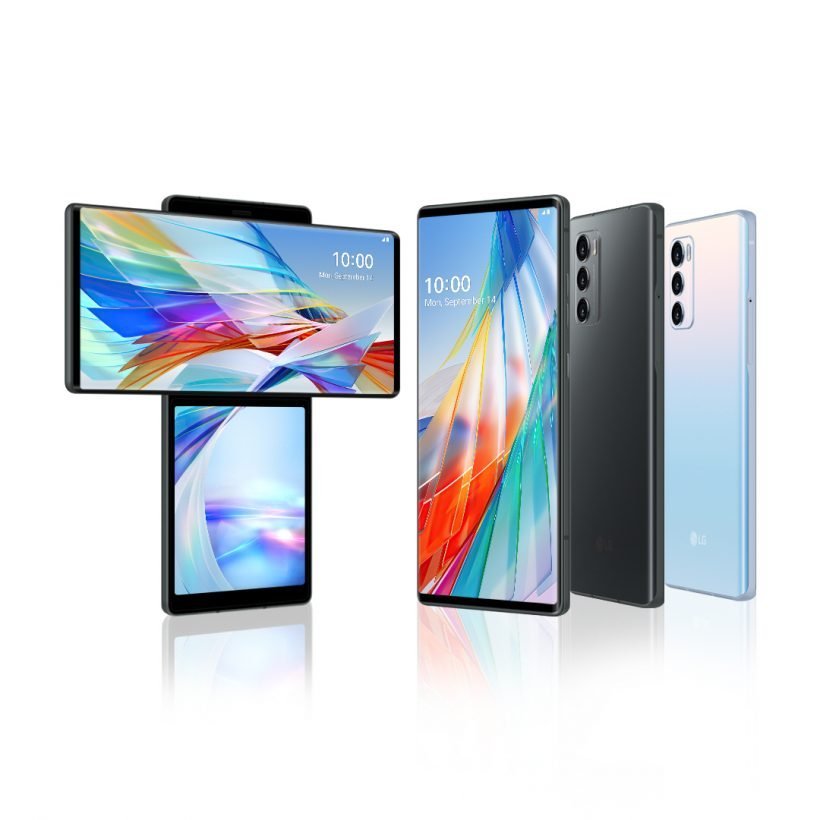 The rotating mode changes the portrait screen into a landscape mode and will reveal another small screen. LG Wing’s main screen comes with a 6.8-inch P-OLED display (2460 x 1080) without any notches or punch-holes. Similarly, the second screen underneath the main screen has a 3.9-inch G-OLED display (1240 x 1080).

The LG Wing is also the first smartphone in the world to add a “Gimbal Motion” feature. This means photographers can now capture steady and smooth pictures/videos from the phone. It is because the second screen turns into a convenient grip and forms a stand like structure. LG’s announcement also mentioned that the Wing will feature a collection of advanced imaging solutions including Timelapse Control, Voice Bokeh and ASMR Recording.