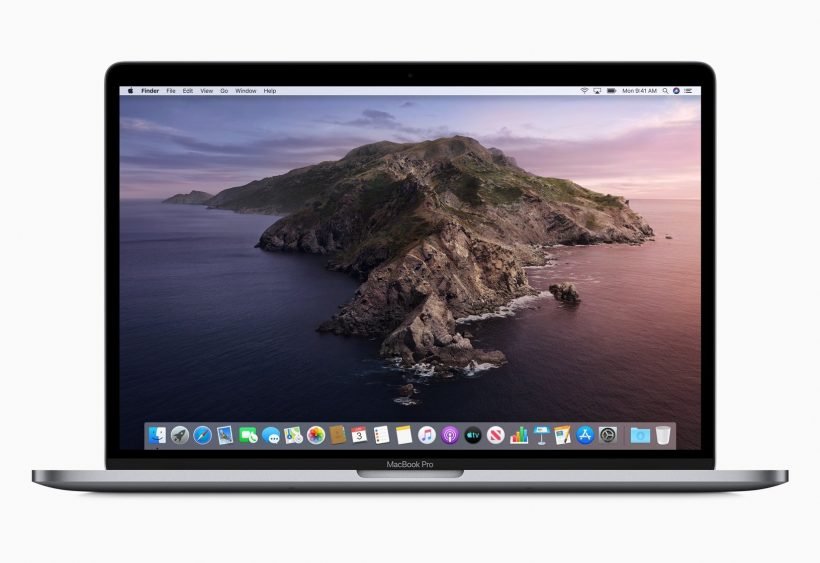 Apple released macOS Catalina 10.15.7 with major bugs fixes and security improvements. Coming a month after the release of Catalina 10.15.6, the version‌ 10.15.7 addresses an issue related to WiFi connectivity, iCloud issues and more.

There were reports about a graphical glitch in 27-inch iMac with the high-end AMD Radeon Pro 5700 XT GPU, back in August. Users complaint seeing flashes of a horizontal white line, but were unsure whether it was a hardware or software issue. The glitch now seems to be gone with macOS Catalina 10.15.7.

Apple’s release notes are mentioned below:

– Fixes an issue that could prevent files syncing through ‌iCloud Drive‌

You can download the update from the Mac App Store using the Update feature in the System Preferences app. Some features may not be available for all regions, or on all Apple devices. For detailed information about the security content of this update, please visit: https://support.apple.com/kb/HT201222

Apple also released iOS 14.0.1 with bug fixes and improvements for iPhone. Alongside, watchOS 7.0.1 addressed a payment card issue in Wallet where the cards added were disabled for some users.