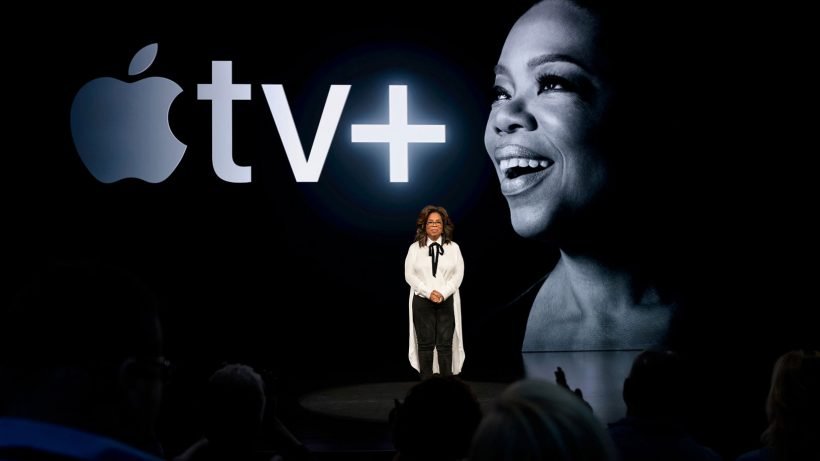 “The new doc will chronicle 25 years of American history through the lens of one show and one woman who rose from humble roots to become a globally famous talk show host, producer, actress and philanthropist.”

Kevin MacDonald will be re-teaming with producer Lisa Erspamer and Happy Street Entertainment on the project. MacDonald will be directing the two-parter, while Emmy nominee Rolake Bamgbose will be serving as showrunner.

The documentary comes as part of Apple’s partnership with Winfrey’s Harpo Studios. Apple has been working with Harpo after the two companies made a multi-year deal in 2018. “The Oprah Conversation,” “Oprah’s Book Club” podcast, and “Oprah Talks COVID-19” are among the projects which are available to stream.

Apple TV Plus has more than 30 shows with new Apple Originals coming up regularly. The video streaming service costs $4.99 per month and comes with one year of free subscription if you purchase a new Apple device.

Apple TV Plus shares ‘For All Mankind’ Season 2 trailer