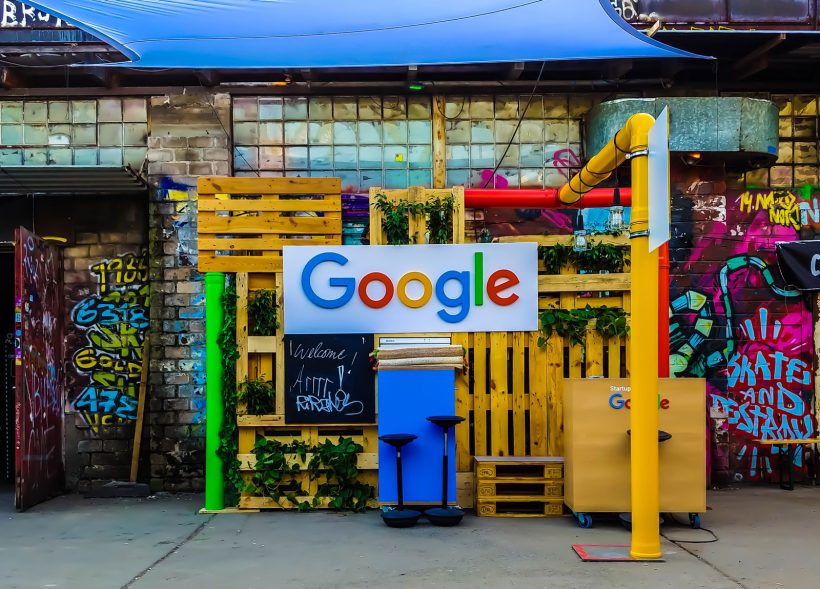 Back in September, Google made an announcement about redesigning Google Photos by adding machine learning features. Finally, it wrapped off a suite of new video editing features on iOS that adds granular controls for editing. For Android users, the new feature will be added in “the coming months.”

Users will now have the ability to trim, stabilize and rotate videos, crop, change the perspective, and many more within the app. Google also made some photo editing tools available previously only existed on Pixel phones.

The new update comes two months after the December update. To access these features, you will need to have a Pixel device or get a Google One subscription. You can subscribe for a Google One membership which is priced at $1.99 per month in the U.S, for 100 GB of storage. Also, note that your device needs to have at least 3GB of RAM and Android 8 Oreo or plus.