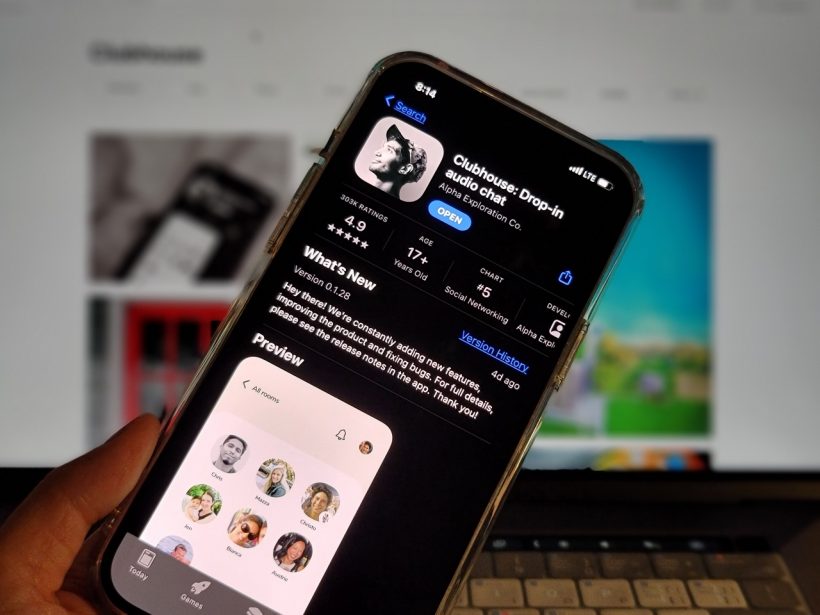 Clubhouse is a social networking app based on audio chat. Users can listen to interesting conversations, interviews, and discussions between people on various topics. Users need to be invited to use the app and hold public group FaceTime-like audio calls.

According to the report, back in February the app had only about 3.5 million downloads and weeks later the number has more than doubled to 8.1 million. Clubhouse has been around since March 2020 when it was launched by Silicon Valley entrepreneurs Paul Davidson and Rohan Seth.

TechCrunch suggests the growth might be due to appearances from celebrated guests like Elon Musk, Mark Zuckerberg, and more.

App StoreAppleClubhouseSocial Media
Up Next

Netflix to add ‘Downloads For You’ soon on iOS devices