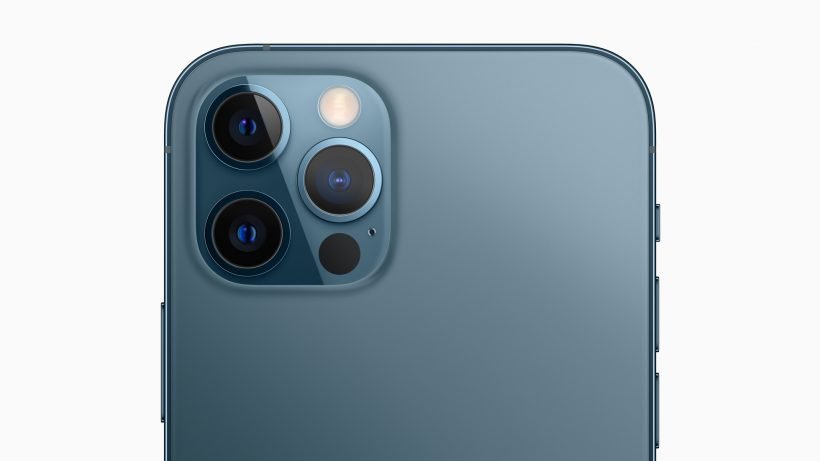 Apple might face disruptions in production due to the global chip shortage as it relies on Qualcomm and Samsung for components of its devices.

According to Nikkei Asia,

The chip shortage that had slowed automobile manufacturing has now spread to the production of smartphones and personal computers, threatening to derail a post-pandemic economic recovery.

The shortage spurred by strong chip demand during the pandemic has been exacerbated by the shutdown of a Samsung plant in Texas following a winter storm. The chip fabrication plant responsible for 5% of global supply has been idled since Feb. 16, causing widespread repercussions through the supply chain.

The Samsung Texas plant manufactures telecommunications chips for Qualcomm and also produces chips for organic light-emitting diode panels and image sensors. As the supply chain is affected, it will impact a wide range of smartphone makers that rely on Qualcomm for their components.
As Apple relies on Samsung for OLED panels, the company might face disruptions in ‌iPhone‌ production.

The chip shortage has not only affected the smartphone industry but also car manufacturers like Tesla and Honda Motor. Tesla has temporarily paused the production at a California plant whereas Honda Motor will halt operations at five plants in the US and Canada for a week starting next Monday.