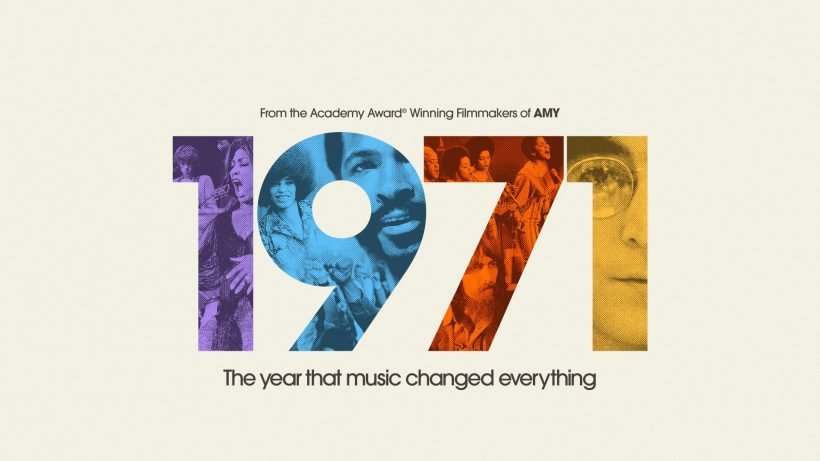 Apple TV Plus is set to premiere “1971: The Year That Music Changed Everything” on May 21. It is an eight-episode documentary series from Universal Music Group’s Mercury Studios and On The Corner Films.

An immersive, new docuseries that will explore the musicians and soundtracks that shaped the culture and politics of 1971.

The documentary series is executive produced by Academy, BAFTA, and Grammy Award winners Asif Kapadia and James Gay-Rees. It will walk viewers through the most iconic artists and songs that we still listen to 50 years later, including The Rolling Stones, Aretha Franklin, Bob Marley, Marvin Gaye, The Who, Joni Mitchell, Lou Reed, and more.

“1971: The Year That Music Changed Everything” joins other documentaries on Apple TV Plus, including “Billie Eilish: The World’s A Little Blurry,” “Boys State,” and “The Year Earth Changed.” Apple TV Plus is priced at $4.99 per month, offering a one-year free trial on new Apple device purchase.