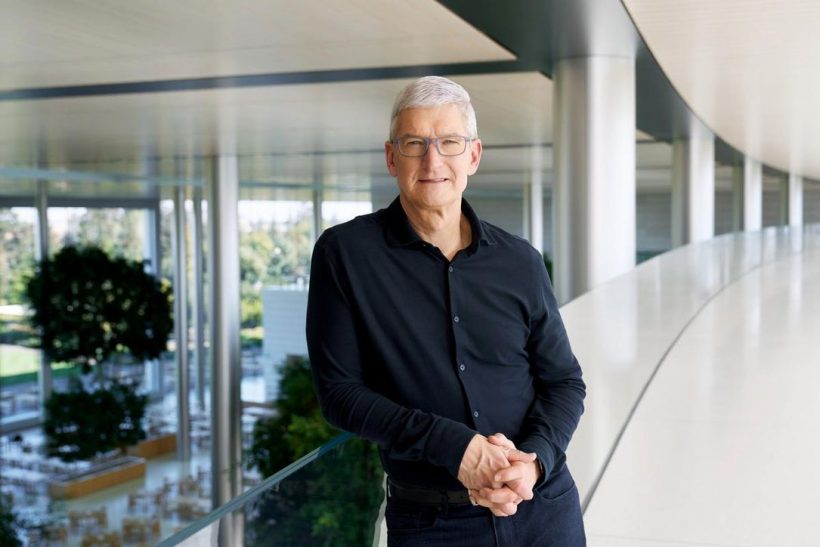 Cook told the publication that users should have control and transparency on how their data is being used for targeted advertising. This feature will help users “better understand how third-party companies track their information across apps and websites,” according to Apple.

Starting with iOS 14.5 and iPadOS 14.5, which is expected to launch in a few weeks, Apple will require apps to receive user’s permission to track their data. If a user declines, then the app can’t use their data for targeted advertising, which could affect the ad business.