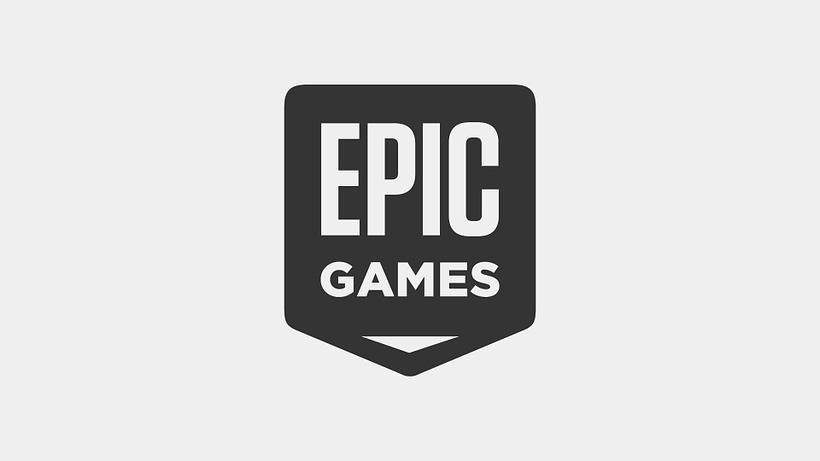 During the court hearing, Sweeney was pinned about Epic’s business model and relationship with companies like Sony and Microsoft by the lawyers. Sweeney said that 30 percent commission on in-app purchases is “most prevalent rate” charged by other platforms, including consoles.

They pointed on how Apple has benefited Epic Games through its Metal graphics API. Also, internal emails from Epic executives praising Metal were highlighted by the defendant’s lawyers to support their statement.

Starting in 2015, Sweeney tried convincing Apple to make ‌App Store‌ an open platform. When Tim Cook received an email from Sweeney, he didn’t know who Sweeney was. “Is this the guy that was at one of our rehearsals?” Cook asked Phil Schiller in a forwarded email.

When asked whether he would accept a special deal from Apple for a lower App Store commission, Sweeney said he would have accepted such a deal, despite the fact that Epic claims to be fighting on behalf of all developers.

In addition, when Apple lawyers questioned if he uses any Apple technology, Sweeney admitted that he uses an iPhone as Apple focuses on privacy and security.

Like Apple, Sony, Microsoft, and Nintendo also take a 30 percent charge from Epic on their platforms and require their in-app purchase systems to be used. Sweeney said that Epic is not challenging them as he believes in the idea of “subsidized hardware.”

The testimony ended with Judge Rogers asking what happens if Epic loses this lawsuit. To which Sweeney answered, “we would have to live with not supporting the iOS platform,” citing Apple would be able to remove Epic Games from the developer program for any reason.

‘Epic wants us to be Android, but we don’t want to be,’ says Apple